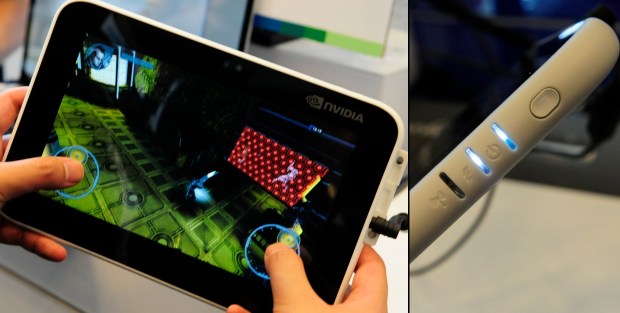 NVIDIA’s head, Jen-Hsun Huang is pretty convinced his product, Tegra 2 will rock the Android tablet segment, also saying that current slates are worthless at this point. He criticizes both the iPad and Samsung Galaxy Tab, with the latter being dubbed a “large phone”. Huang said that the Galaxy Tab is a “tablet that uses a phone operating system on a large display”.

NVIDIA’s boss also said that the Tegra 2-powered Android slates have been delayed, while Google, NVIDIA and other partners perfect the new devices. Maybe this has something to do with the upcoming release of Gingerbread (Android 2.3), but Huang said nothing about that. The same man mentioned that slates will be disruptive to notebooks and entry level desktops specially because they can connect to a wireless keyboard and mouse, becoming genuine PCs.

Huang defines Tegra 2 as the future of slates, since it supports multitasking, better graphics, higher performance and needs less power to run than its rivals. 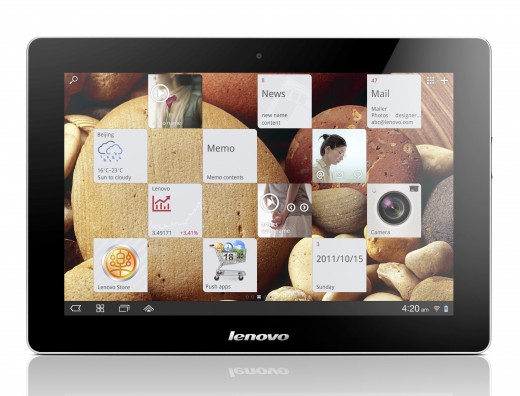