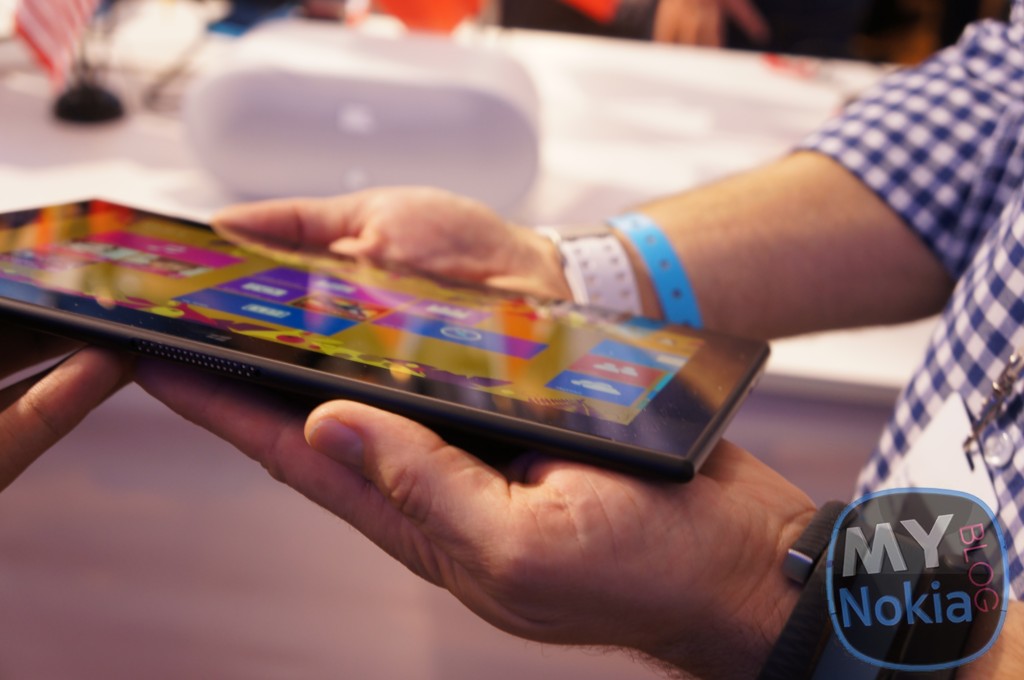 Immediately after the release of the Nokia Lumia 2520 @evleaks started teasing a new Nokia tablet dubbed Illusionist, as we reported here. Today we get even more proof and details regarding this device’s existence. 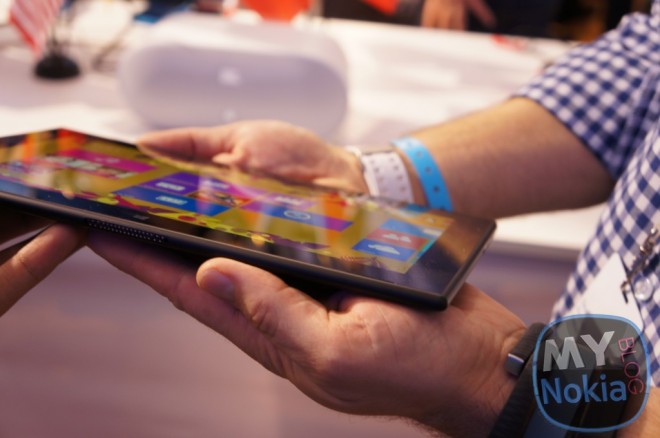 This slate will run Windows RT and pack an 8 inch display instead of the 10 inch screen of the Lumia 2520. Considering the higher market share and appeal of sub 10 inch slates, it would have been logical for Nokia to attack the market with an 8 or 7 incher first and then a 10 incher, maybe. The Finns must be very careful with their implementation of the stylus, since right now only ASUS and Samsung are doing a decent job at using this input mechanism.

Leave it to Lenovo to implement a poor stylus on their business tablets… Anyway, the device sound pretty appealing in theory, while in practice we’ll probably get yet another Fabula design unit with a polycarbonate shell. 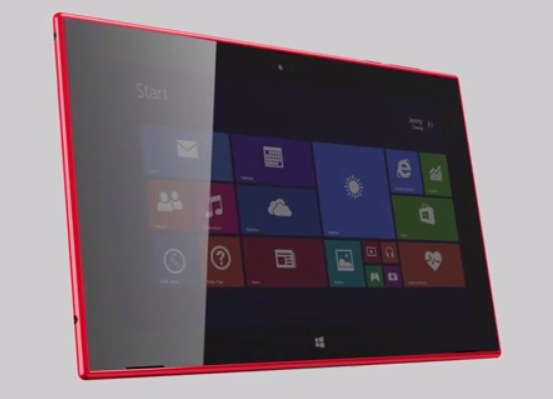