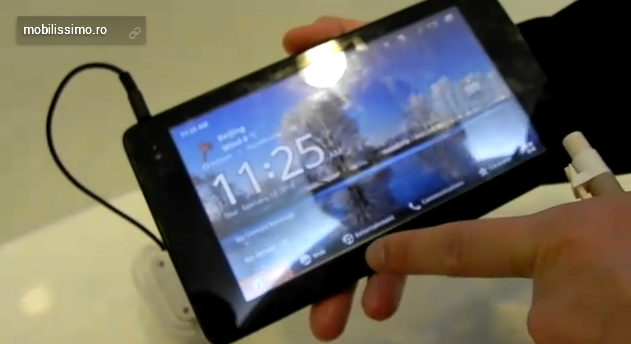 As we’re preparing to say goodbye at the greatest mobile tech show this year, MWC 2011 still has some surprises for you all. These include a bunch of hands on clips, like the one below, showing the features of the Huawei Ideos S7 Slim tablet. This device runs Android 2.2 Froyo and comes with a decent bunch of specs.

Huawei’s new product is an improvement when compared to the previous Ideos S7, being slimmer and lighter, as the man at the booth points out. The Slim uses a 7 inch touchscreen, with a 800 x 480 pixel resolution, plus a Qualcomm Snapdragon processor (1GHz), accompanied by 3G and WiFi connectivity. The device relies on a 3250mAh battery, that powers it enough for 5 hours of functioning time.

The slate’s media player is also shown in action, as well as the two cameras on the tablet, both with 2 megapixel resolutions. 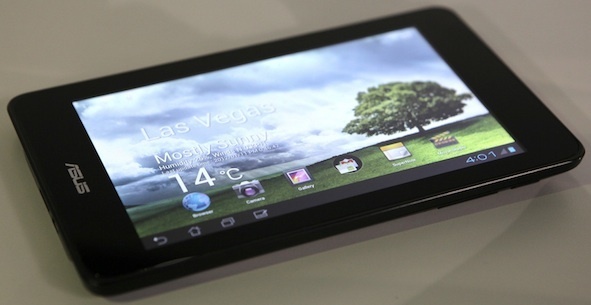 ASUS Denies $99 Nexus Tablet in the Making; Yet Another Google...