Taiwanese sources are reporting that Mediatek’s 8 core CPU will debut by the end of July, which is this month. Full scale production will debut in November apparently, so expect a few slates and phones around Christmas time.

The new CPU is the Mediatek MT6592, an 8 core processing unit, one that is made up of 8 Cortex A7 units. The processor is clocked at up to 2 GHz and it uses a 28 nm manufacturing process. Early tests of the 8 core MT6592 achieved scores of up to 30k points in AnTuTu, even beating the Samsung 8 core Exynos 5410 processor.

Forget about quad core tablets at low prices, since we’re entering the era of affordable 8 core slates, based on Mediatek’s solution. More cores is just the start and in a few months I expect to pass the Full HD level on handsets and possibly reach 2K level on tablets. 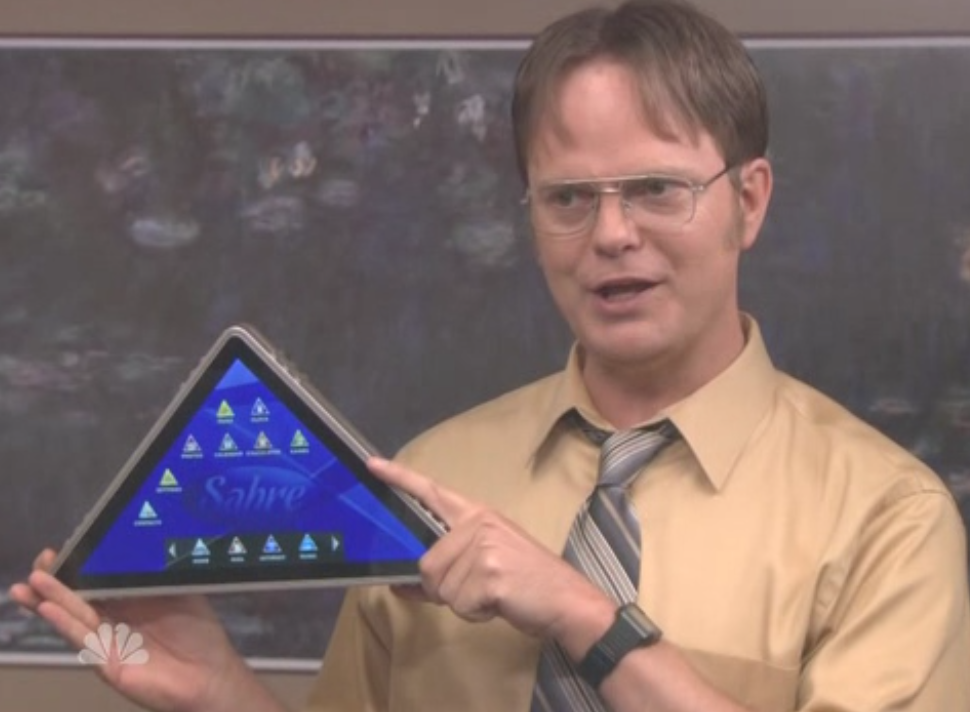 The Office TV Show Gets Its Own Sabre Tablet (Video)