Lenovo is taking steps to enter the US market, but till then it announced that it’s preparing two Honeycomb tablets for this summer. For now, the Lenovo LePad has yet to reach the states, but these new slates might do that. Wall Street Journal is the one with the scoop, also mentioning that this PC maker has no plans for an US launch of its phones in the following year and a half.

The Asian company is pretty sure that tablets will replace netbooks, taking up a 15% of the PC market. Considering the quality of the Lenovo ThinkPad units, we’re expecting something special in the tablet segment, too, to be honest. Maybe we’ll be surprised with one of the first Kal-El quad core tablets with Android Ice Cream Sandwich? 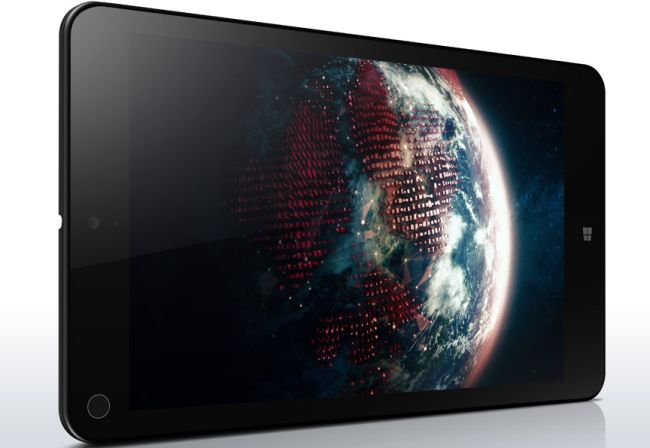