The Lenovo Phab 2 Pro was one of the first devices to move the Google Tango technology from tablet to mobile phone and offer 3D environment mapping on the go in a smaller format. Now a device that seems to be Lenovo’s Phab 2 Pro has been certified by the FCC. 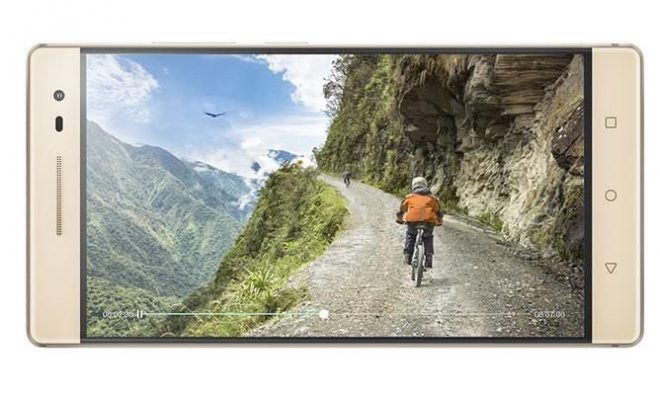 The device should arrive in September and the reason we’re not sure about it passing the FCC is the actual identity of the device that was certified. There are documents for a certain “Lenovo Mobile Phone”, with model number PB2-650Y available at the FCC website and also documents for a PB2-690Y unit that popped up weeks ago.

It’s not very clear if these are two versions of the same device, or something else, especially since the Lenovo Phab 2 family also includes other members with similar codenames. I should also mention that Lenovo has yet to announce plans of releasing these models in the States, so things are up in the air, but the Phab 2 Pro should come to USA. Dual band 802.11 b/g/n WiFi and Bluetooth are confirmed by authority, as well as GSM and WCDMA support, plus 4G LTE.

We remind you that the Lenovo Phab 2 Pro comes with a Qualcomm Snapdragon 652 CPU, 4 GB of RAM and a 16 megapixel rear RGB Camera, as well as a depth camera and motion tracking camera, plus an 8 MP front shooter. Augmented reality and 3D depth sensing are its core features.