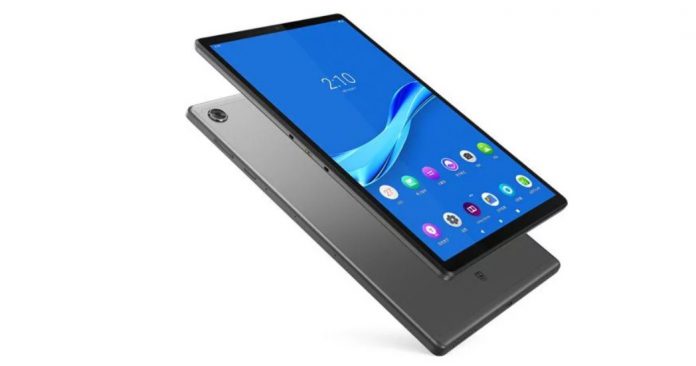 It’s not just Samsung that’s launching tablets today, but also Lenovo. The Chinese firm has just debuted the new Lenovo M10 Plus slate, with a 10.3 inch screen and pretty decent midrange specs. It’s priced at $254 and we have all the details about it below.

For now the Lenovo M10 Plus (2020) is only available in China and it’s a spinoff from the Lenovo M10 model that debuted in December 2019. Lenovo M10 Plus is an entry level model that uses a 10.3 inch Full HD screen (1920 x 1200 pixels) with pretty big bezels. There’s also 10 point touch and TUV Rheinland certification. We’ve also got a Child Mode here, that reduces the blue light to avoid damaging the eyes of the little ones. Specs include a MediaTek Helio P22T 64 bit CPU, 4 GB of RAM and 64 GB or 128 GB of storage. 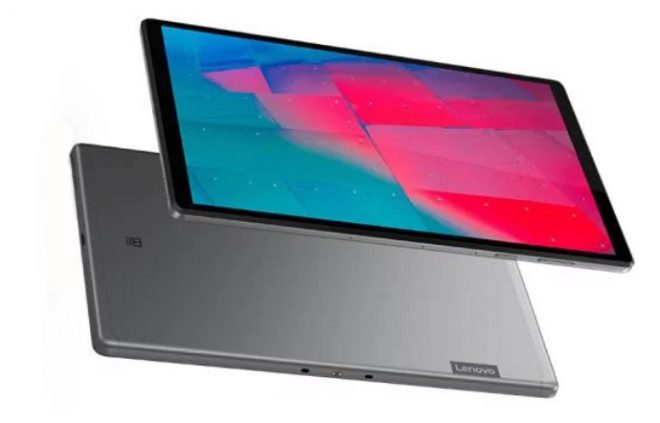 There’s Android 9.0 Pie here, even though we would have liked Android 10 better. The slate is rather slim, at 8.15 mm, but it also weighs 480 grams. The rather hefty weight is on account of the 7000 mAh battery. We’ve got speakers on both sides and there’s also Dolby Atmos support. We’ve got a front 8 MP camera for videocalls, a 13 MP rear camera with autofocus and HD video capture. There’s no mention of it, but I suppose the device is made of polycarbonate, rather than metal. A protective case against the rough treatment of the little ones would have been nice.

Lenovo Tab 4 Now Up for Sale on Amazon, Priced at...