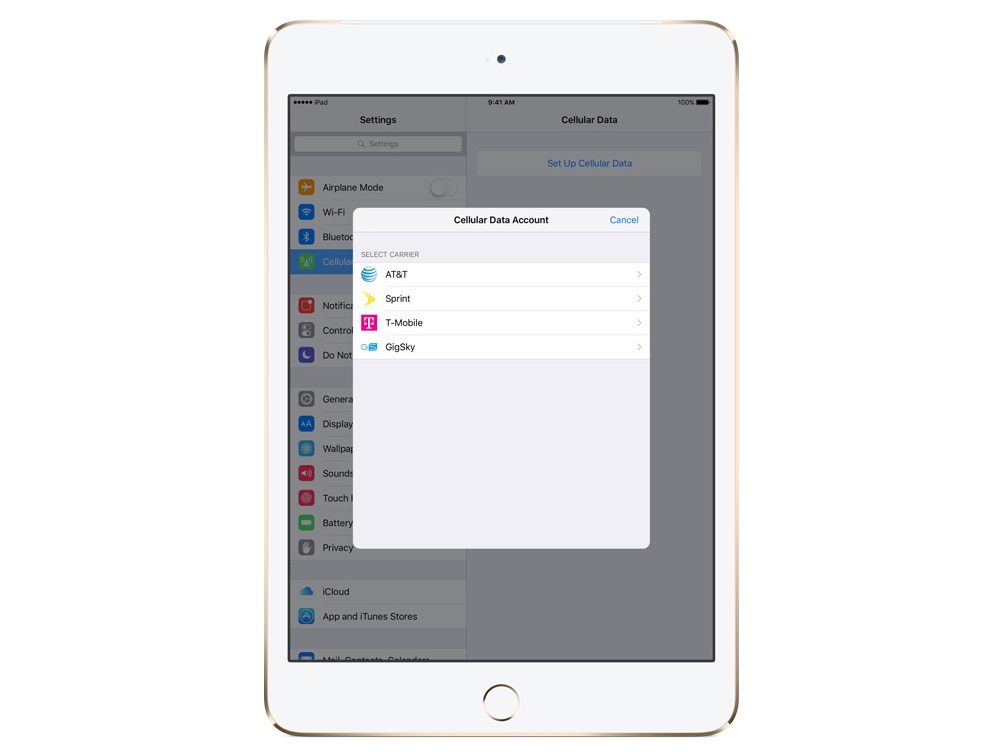 During yesterday’s Apple event, focused on the iPhone 6s and iPad Pro, the details regarding the iPad Mini 4 escaped the public eye. The upgrade from iPad Mini 3 to iPad Mini 4 is certainly bigger than the one from the Mini 2 to the Mini 3. 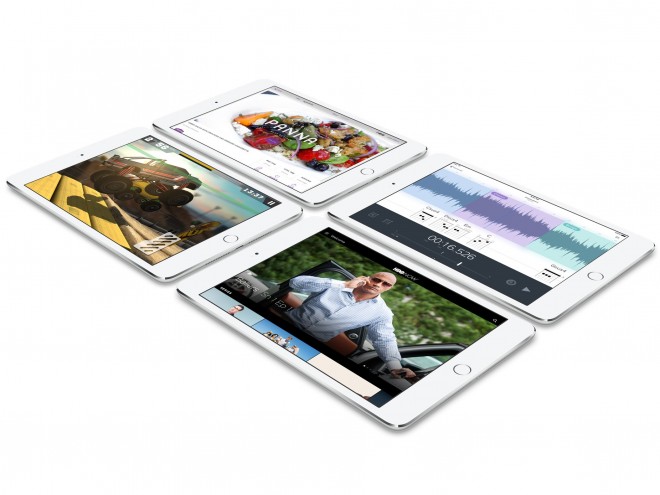 Back to the iPad Mini 4, it’s now upgraded to an 8 megapixel main camera, the front camera is also improved and the screen remains a 7.9 incher with Retina resolution. It will come in space gray, silver and gold and it’ll run iOS 9, with all the cool multitasking features available. Touch ID is still here and there’s a faster WiFi module in the mix now. 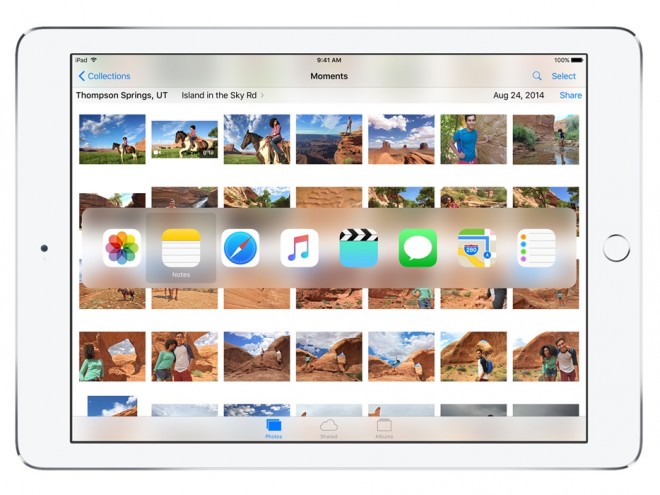 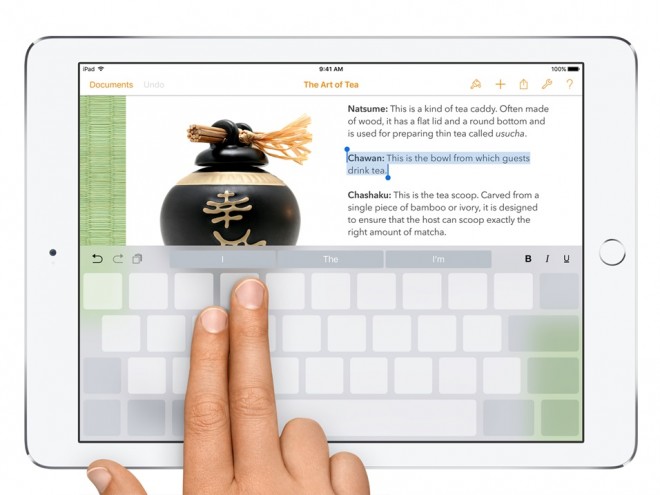 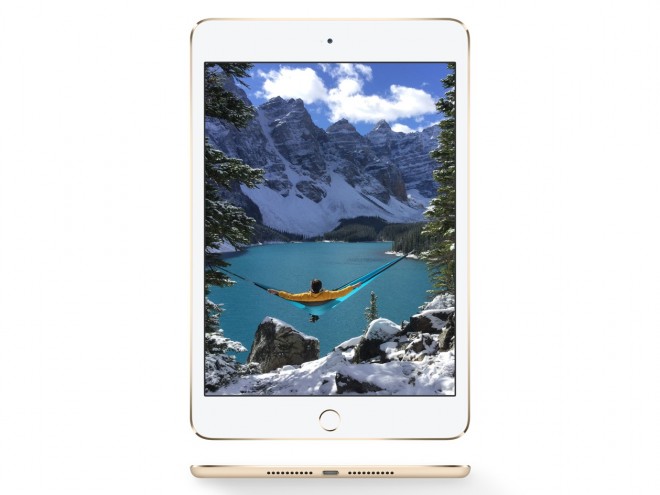