The HTC One M8 launched yesterday, but rumors are already here, regarding its smaller and bigger version. I’m talking about the usual Mini, plus an eventual phablet that may come soon, according to a leak straight out of @evleaks.

While the Mini M8 has been more detailed by recent leaks, the bigger version remains in the shadows. It may come with HTC Sense 6.0 applied on top of KitKat, as well as a 6 inch display with Full HD resolution or even 2K. At the back the Duo Camera system should be in place, while inside I’d expect to see the same Snapdragon 801 CPU, or maybe the Snapdragon 805.

The HTC One M8 Ace could surprise us with a stylus, but that’s my own speculation, so don’t read too much into it. I also expect 3 GB of RAM inside and maybe some extra features that would make people actually want to buy it. Maybe special camera apps, or some video or music features? 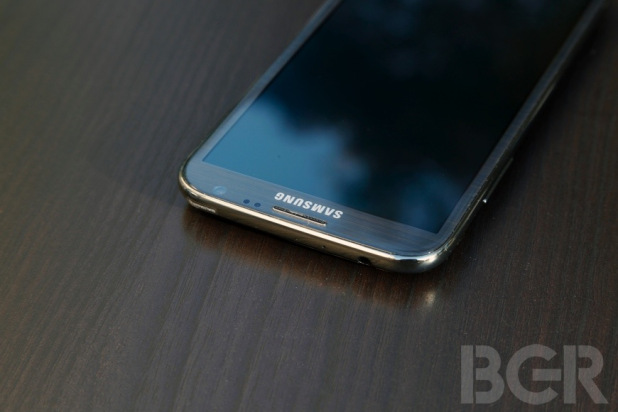