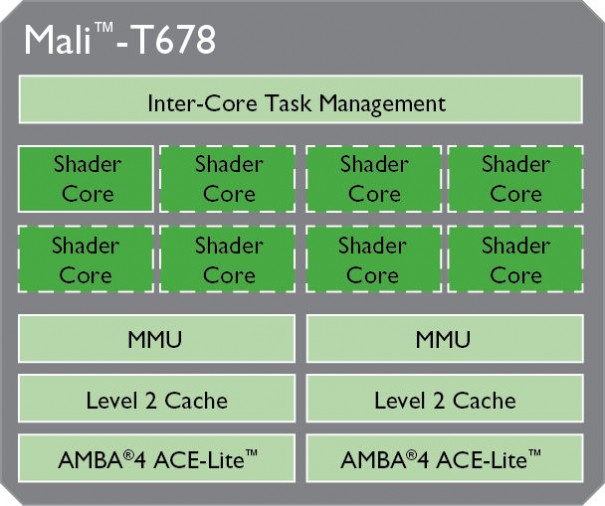 Now that the rumors about a new version of the Nexus 7 have died out, it’s time to embrace those concerning an upgraded Nexus 10. That model is supposed to come at MWC 2013, if recent speculations are correct. The newcomer will integrate a 2560 x 1600 pixel display, just like the predecessor, but the CPU/GPU may be changed for something stronger.

This means that Samsung is pulling the same move as Apple, who launched an iPad 3 with a very powerful screen and less powerful CPU, then corrected it with the iPad 4. Theo of Bright of Side News is claiming that the new and improved Nexus 10 will rely on a quad core ARM Cortex A15 chipset, with the brand new Mali-T678 GPU. Right now we don’t have many details about this graphical piece, but we could speculate we’re dealing with an 8 core system here.

Apparently, US editors and bloggers are already playing with such Nexus 10 prototypes, so you should expect leaks to trickle out over the next weeks and months. Hopefully, the battery would also get a boost, since both a huge resolution display and a potent CPU are power eaters.