Foxconn is one of the many manufacturers out there who went the tablet way and recently they showcased a reference design of their slate. It features a 10 inch capacitive multitouch display, Nvidia Tegra 2 and Android. You can see it in action in the following video, if you’re curious.

Although Foxconn makes the iPad for Apple, its own product could be cheaper than the popular slate made by the Cupertino giant, with the drawback of not seeing any technology that was used on the iPad being borrowed by the Foxconn tablet. It appears that Apple requires exclusivity on components and we’re curious to see what kind of 10 inch capacitive touch display we’ll see on the new slate.

Since the guy in the video sports an Archos T-shirt, should we expect to see this device branded by this company? 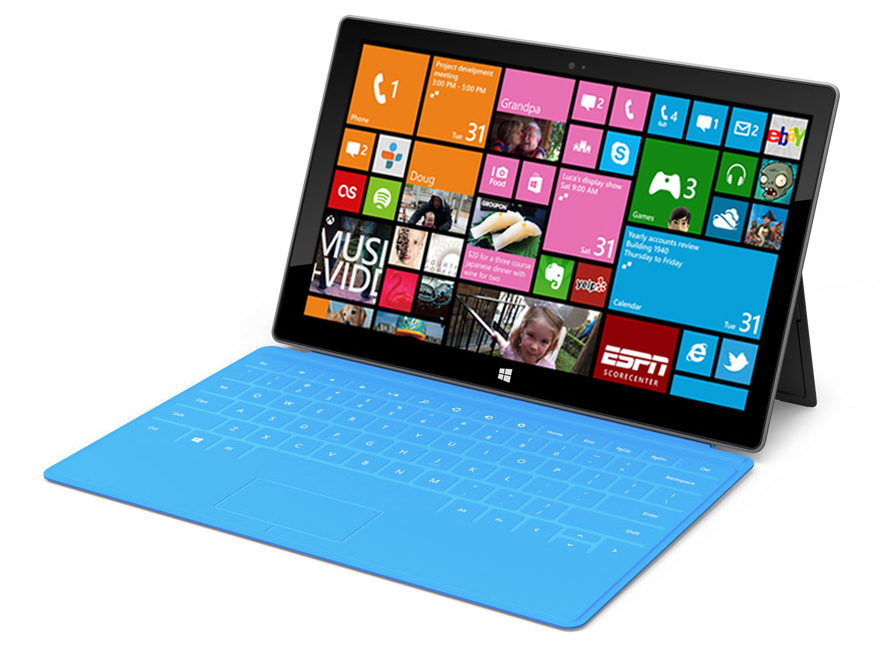 A 7-inch Windows Phone 8.1 Tablet Could Be a Reality Soon