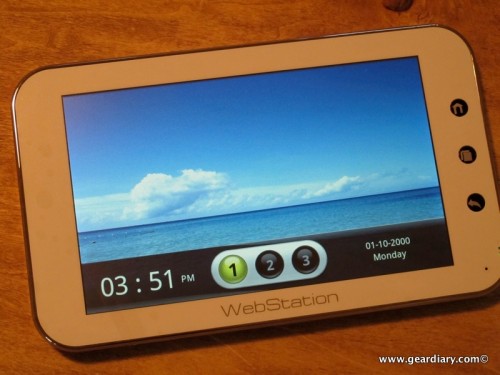 Camangi’s Webstation is a pretty cool Android tablet, that has finally reached the hands of the first folks who pre-ordered it. Thus, the device is ready for testing and the first impressions. You can have a look at the unboxing video and hands on experience after the break, if you’re curious.

Turns out that the tablet is very much like an Amazon Kindle or Barnes & Noble nook, as far as looks are weight are concerned. Build quality is pretty good, or so claim the folks who got hold of the device, that can be yours for a pretty reasonable amount of cash: $399. Its specs include WiFi, Bluetooth, a 7 inch WVGA touchscreen display and Camangi’s own download store (Camangi Market).

Real world performance and a couple of days of testing will reveal the true potential of this Android tablet, but CES 2010 is coming and we’ll see even more interesting devices there. 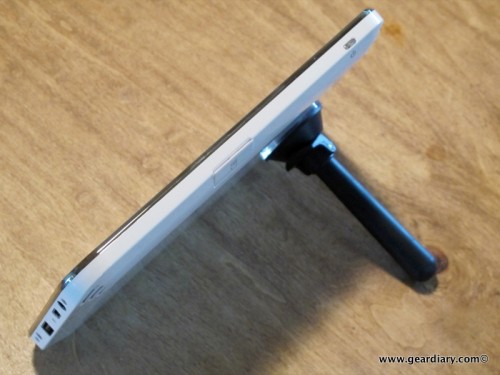 Camangi Introduces FM600 and Camangi II Tablets, Based on Android 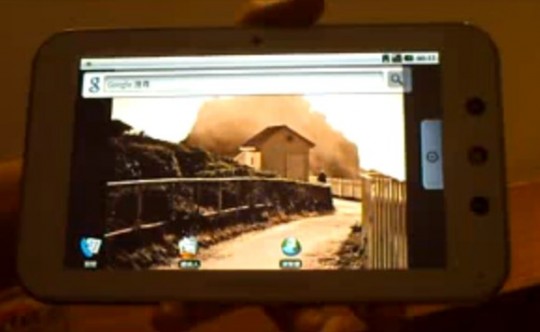