Some were concerned that RIM’s BlackBerry PlayBook might not play with you that long, because of its short battery life. Well, RIM went out and stated that the device won’t have any problems and will even provide a full day of functioning, according to senior product manager Ryan Bidden.

We’re talking about a 5,300mAh battery providing juice for the QNX-based device, that was demoed at CES 2011 and is supposed to be available in a 4G version later on. This is a non-user replaceable battery that was initially supposed to last 8 hours, at least officially, but RIM is aiming for going a full day with it.

Right now, the Samsung Galaxy Tab’s power source provides less than 8 hours, while the iPad is pretty decent, with its 10 hours of functioning time. 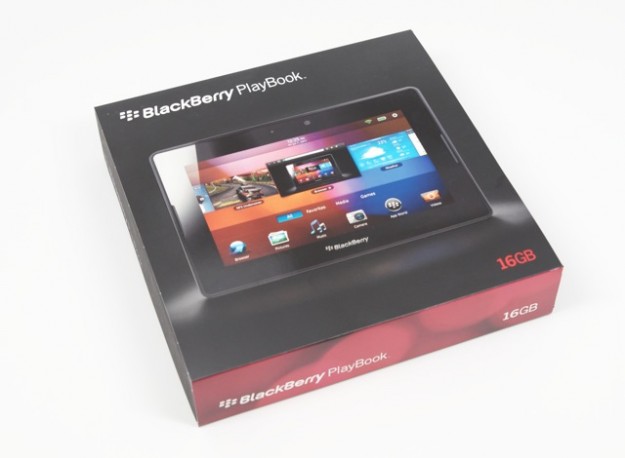 BlackBerry PlayBook to Get Huge Price Cut and Software Update