Slowly but surely all pieces are coming into place and product leaks will be replaced by announcements and showcases. The ASUS Eee Pad Memo just got another 15 minutes of fame, through a leaked picture showing its camera area, right after this week we’ve found out some details about its specs and debut time.

This 7 inch tablet will be unveiled at CES next week, but we’ve heard talks about it for a year now. The slate comes with a 1.2GHz dual core processor, 32GB of internal memory and a rear camera that probably sports a 5MP sensor. You can also see two speakers to the left and right of the device and some physical buttons to the side, that are discretely integrated. These may serve as the volume or the on/Off buttons. Notice the lack of LED flash, meaning that the camera won’t be one of the main features on this slate.

Speculations say we’ll get this product with an affordable $299 price tag, so the product is coming as an Android 4.0 Ice Cream Sandwich rival to the Kindle Fire and the Nook Tablet. Honestly speaking, I have no idea what this model offers extra compared to the HTC Flyer… maybe the CPU power? 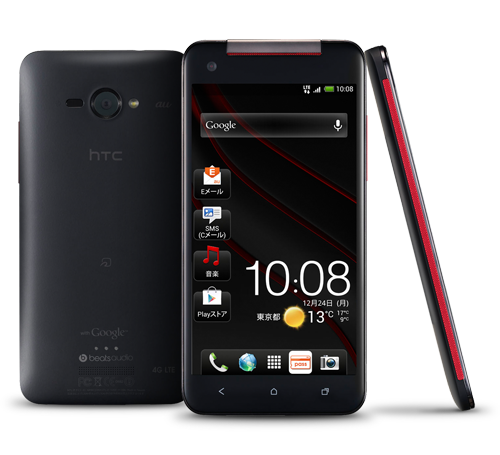