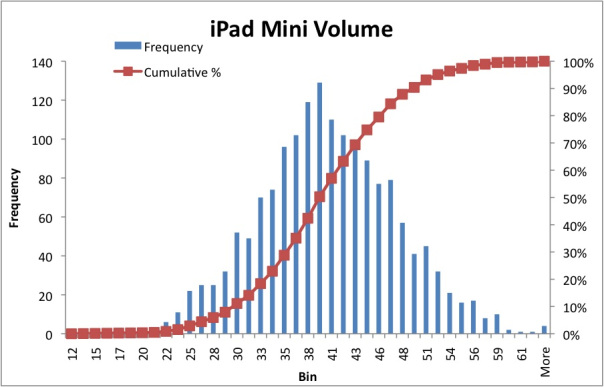 The Apple iPad is not only one of the best representatives to the tablet market but is also widespread popular around the world. From schools to work details, the Apple product can be used in all environments and it shines due to it’s ease of use coupled with some advanced software to get things done.

It appears Apple has done it again when it comes to sale records for their devices. Barely did they announce the iPad 3 and more recently they launched a new iPad, 4th generation along with the long rumored iPad Mini. How does that translate into sales. Well according to Apple at least three million iPads were sold in just three days since the of the new 4th gen iPad and iPad Mini. Apple is setting the sales bar very high for the competition to follow and it has become a genuine nightmare for the Windows 8 devices. 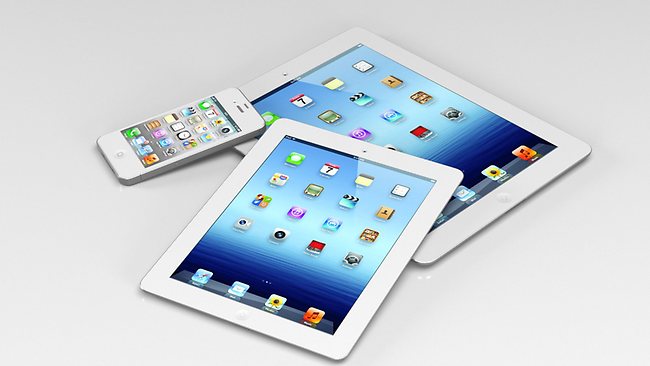 As for the competition, Shaw Wu of Sterne Agee describes the situation as “We continue to believe iPad mini is the competition’s worst nightmare and will likely slow down adoption of competitor tablets,” “In particular, we believe this could end up being a very tough holiday season for Windows 8.”

Apple and Android tablets are dominating the market as of now, leaving little room for the competition to expand and grow. 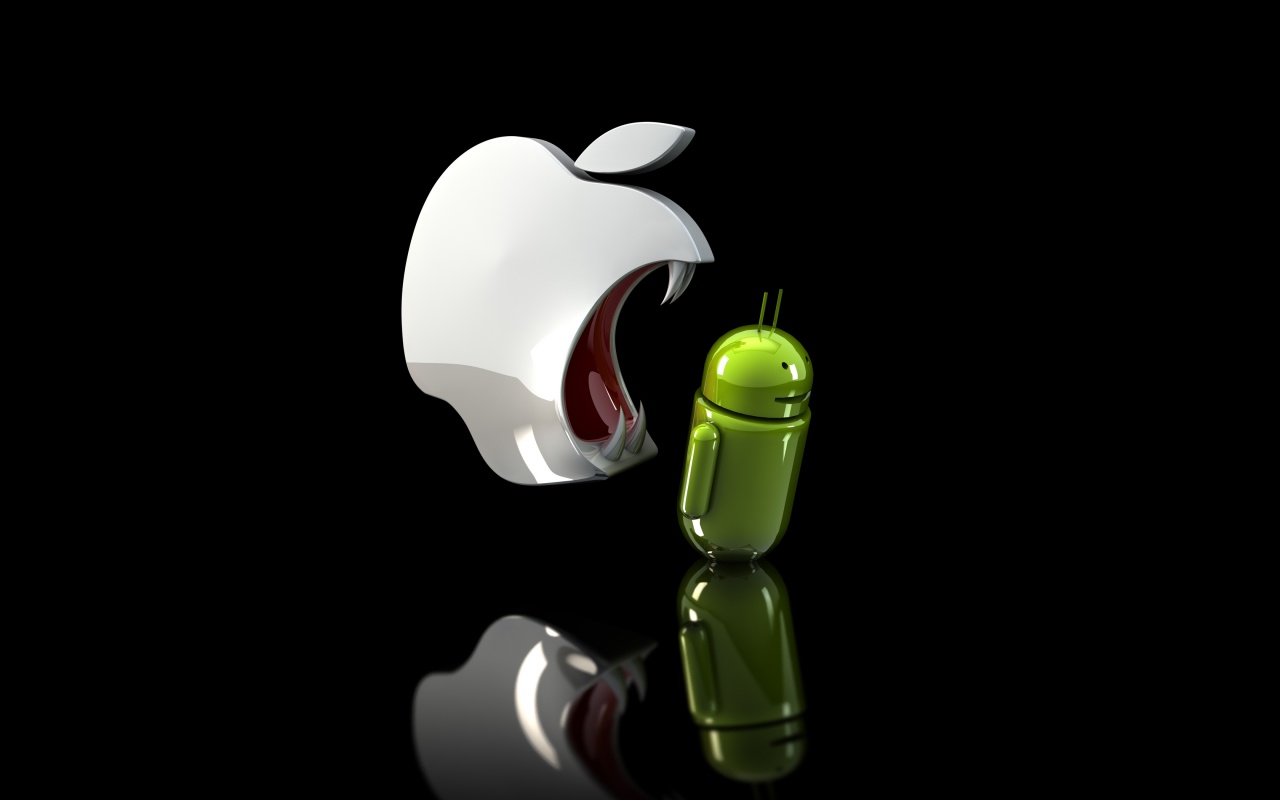