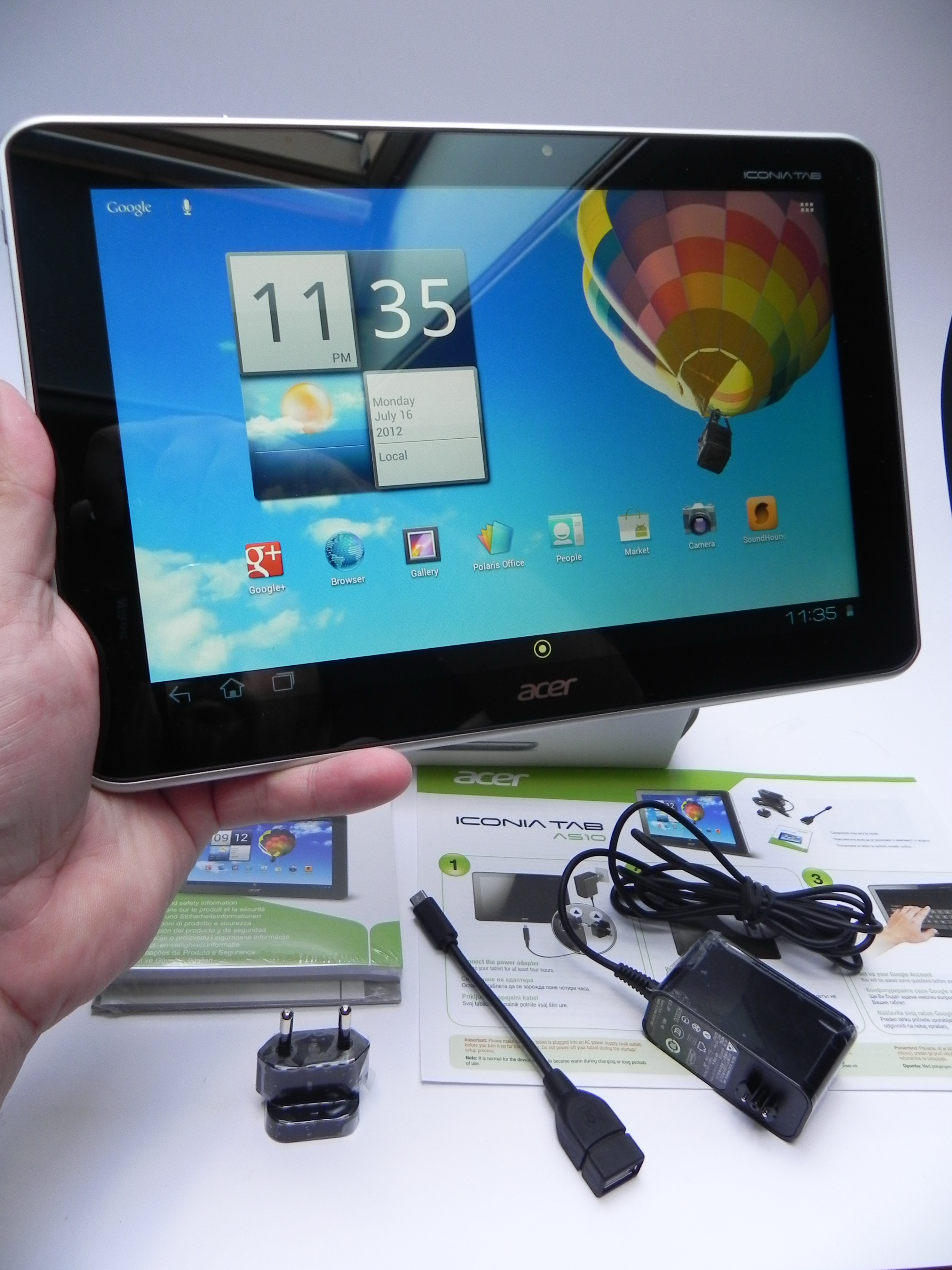 Acer Iconia Tab A510 is a pretty interesting quad core tablet, but now there’s an even more special version of it, an Olympic Edition. Tied in with the Olympics that will begin in days in London, the device was recently unboxed by us, as shown in the video below. We’re dealing here with a product that costs $419 on Amazon and has the same specs as the original A510. 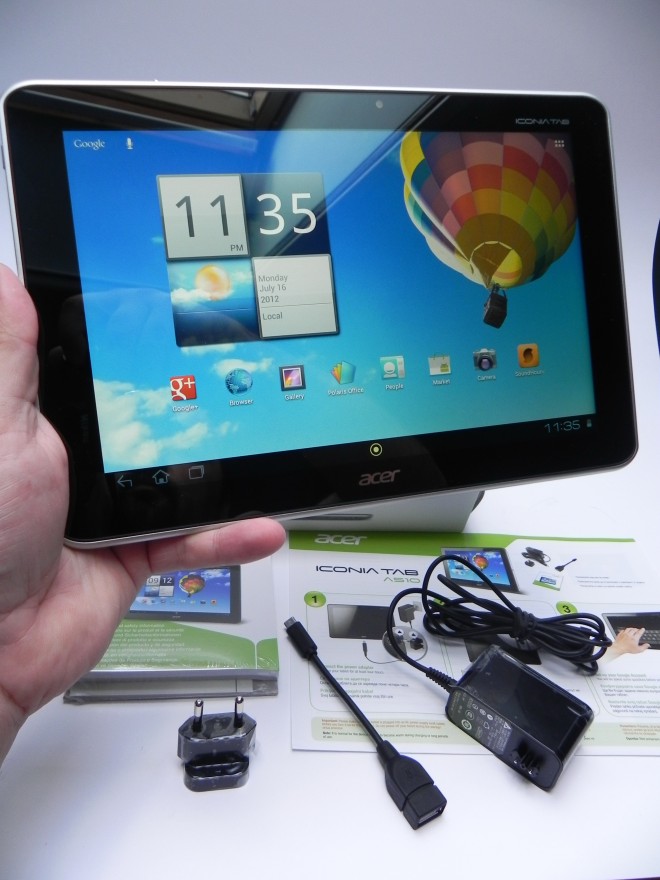 This is a Tegra 3 1.3 GHz quad core tablet, with 32GB of storage, 1GB of RAM, Android 4.0 ICS and a 10.1 inch TFT LCD display. The screen supports a 1280 x 800 pixel resolution and at the back of the tablet we find a 5 megapixel camera. Inside the box of the device there’s the charger, charger adapter, a manual, a manual for its accessories and an adapter USB cable. There’s a lid on the side of the tablet, covering up the microSD card slot and other features include a micro HDMI port, WiFi and a 1 megapixel camera upfront.

The device is 10.95mm thick, it was announced in May and it comes with a 9800 mAh battery, that supposedly offers 15 hours of functioning time. We’ll put that to the test in the following days! 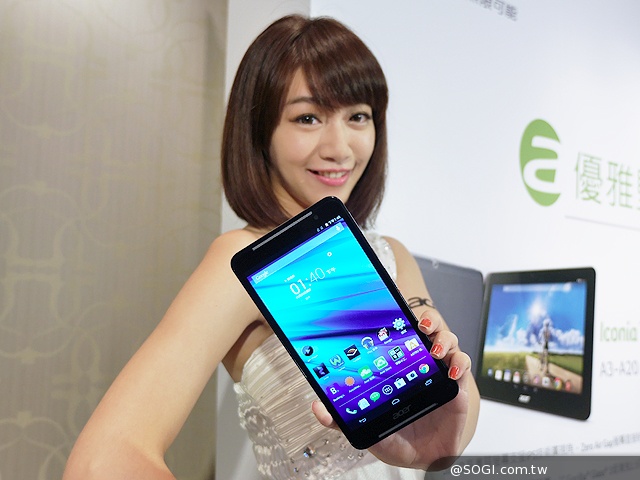