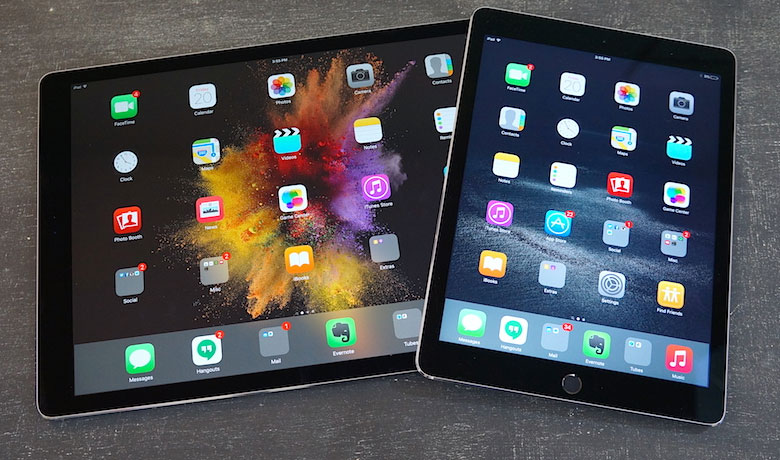 The end of 2016 didn’t bring us any new iPad, not that we were expecting anything like that, since even the closest sources to Apple advised to wait till 2017. The tablet market itself has had a bad couple of years and detachables are only now mending it. Well, the latest rumors mention an early release of iPads in 2017, so let’s see what that’s about. 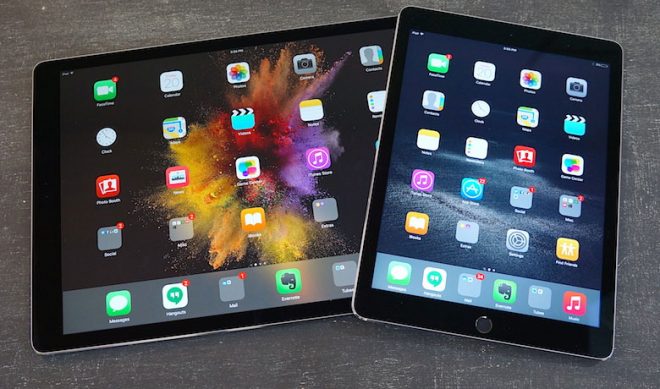 Apple is said to be bringing a 10.5 inch iPad Pro early next year, plus a more affordable 9.7 inch iPad, belonging to an unknown series yet. Production is said to start as soon as next month and Taiwanese supply chain makers have apparently suggested the sizes we mentioned above. The 10.5 incher is meant for the US education and enterprise segments.

Affordability may be the key of at least one new iPad, but this goes against the rumors about a bezelless design and an OLED panel. That may well be reserved to another flavour of Apple tablet, perhaps a bigger one. It could also rely on the Apple A10X CPU. Rumor has it that the mystery 10.5 inch iPad Pro is going to ship around 2 million units during its first quarter, followed by 5-6 million in Q2.

Those are very solid numbers, so the price should be great. Then there’s a next gen 12.9 inch iPad Pro 2 in the cards, with the same ultra high end chipset and a 9.7 inch lower priced, lower specced unit to fight the Android slates. No info about the iPad Mini 5 just yet. 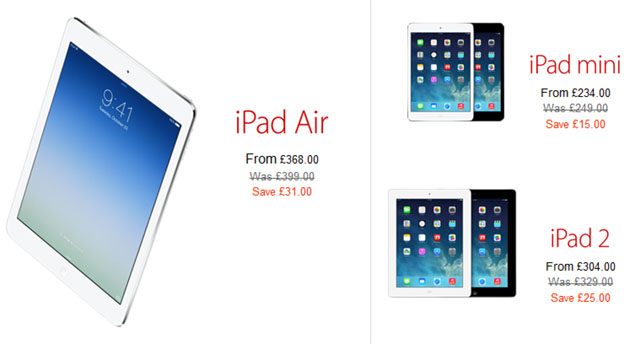