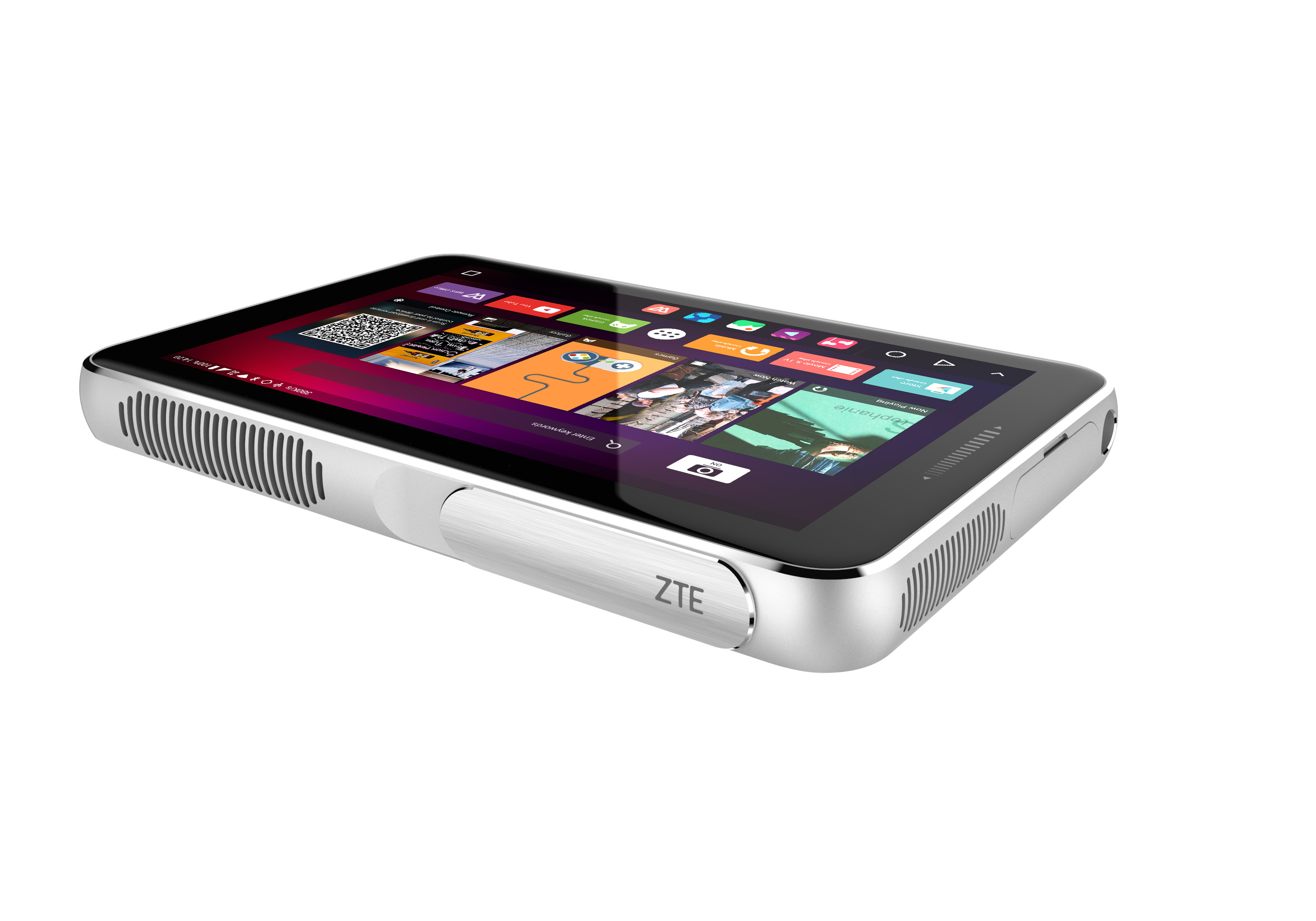 Back at MWC 2016 ZTE unveiled a very interesting device, a hybrid between a tablet and a projector dubbed Spro Plus. It was highly portable and well specced and it ran on Android. Now a Windows 10 version may be in the making. 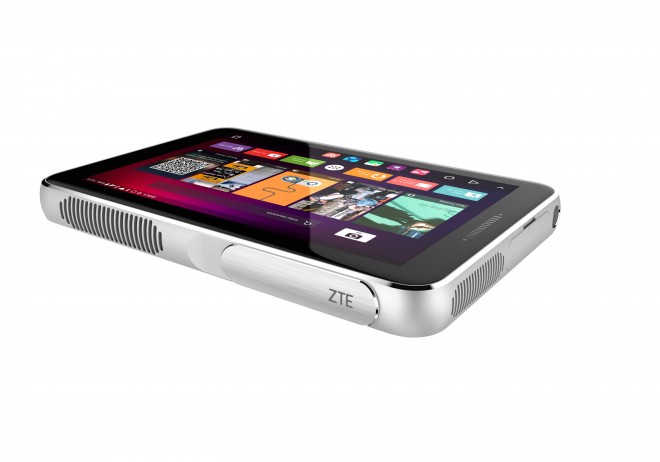 The original model was an 8.4 incher that could also be used as a WiFi hotspot. It appears that ZTE’s VP of Mobile Devices, Waiman Lam offered a hint during a recent press conference that the Spro Plus may pair up with Windows 10. A keyboard and mouse were also mentioned and the finalized device would be a “complete portable PC”.

The predecessors of the product, Spro 1 and 2 sold over 500k units all over the world, which is good for a niche product. Keep in mind the Spro Plus is no ordinary slate, since it comes with high end specs, like a Quad HD screen, a 12100 mAh battery, LTE, and wireless HDMI, plus Android Marshmallow. Windows 10 would be a perfect fit for it.