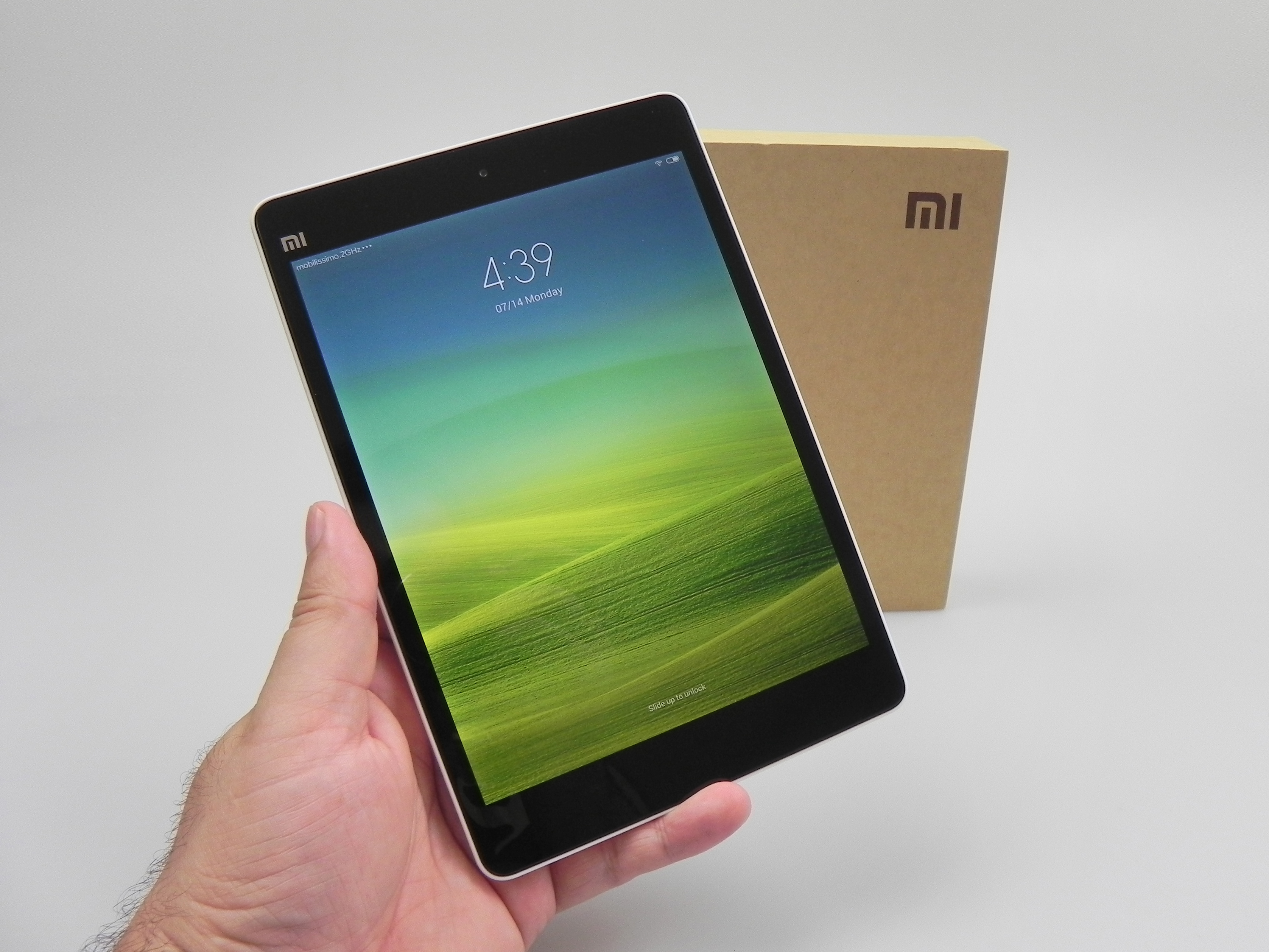 The very much talked about Xiaomi Mi Pad tablet has finally arrived here at Tablet-news.com, after we bought it from Italian retailer Xiaomishop.it. This model’s sales started on July 1st in China, where the product is priced at $240. It was so appealing, it sold all the 50k units available initially in just under 4 minutes. And today… we unbox it! 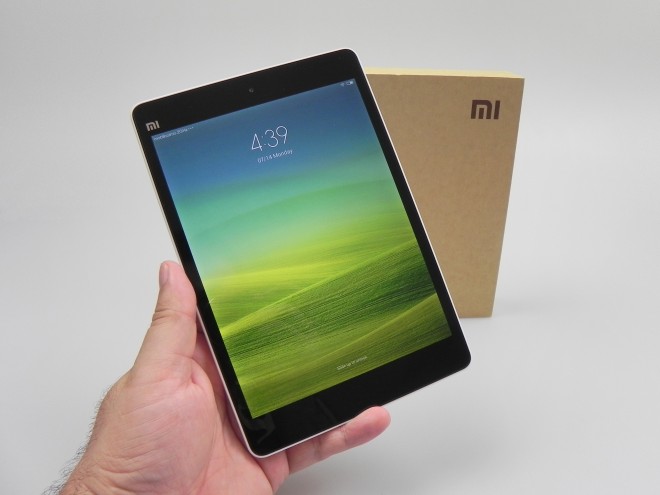 This slate is actually the most powerful Android device right now, thanks to its Tegra K1 processor. The 7.9 inch slate is priced at 299 euros at Xiaomishop.it, plus a 14 euro fee for delivery to European countries. We got our unit in about a week, which is pretty cool. The device’s box feels like a combo between the Samsung wooden-like boxes and the Amazon device packages. Inside we find a charger, manual, USB cable and a metal key to remove the microSD card tray from the slate. 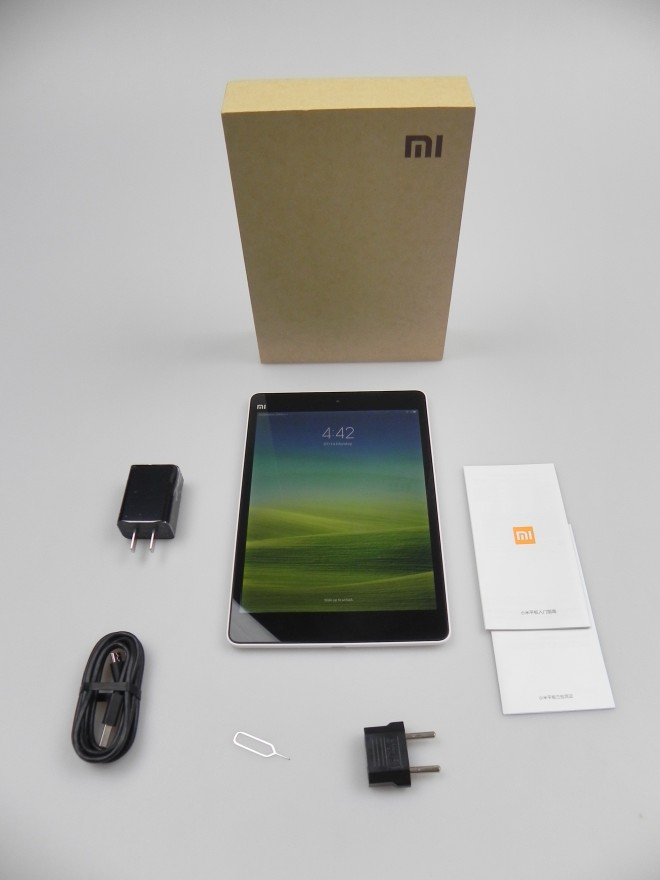 This models resembles the iPad Mini quite a bit and it’s a very solid rival for the iPad model. Sadly, there are no Google apps on board, including Google Play Store, but we’ll show you to how to get them in a tutorial. We’ll be back with a full review very soon. 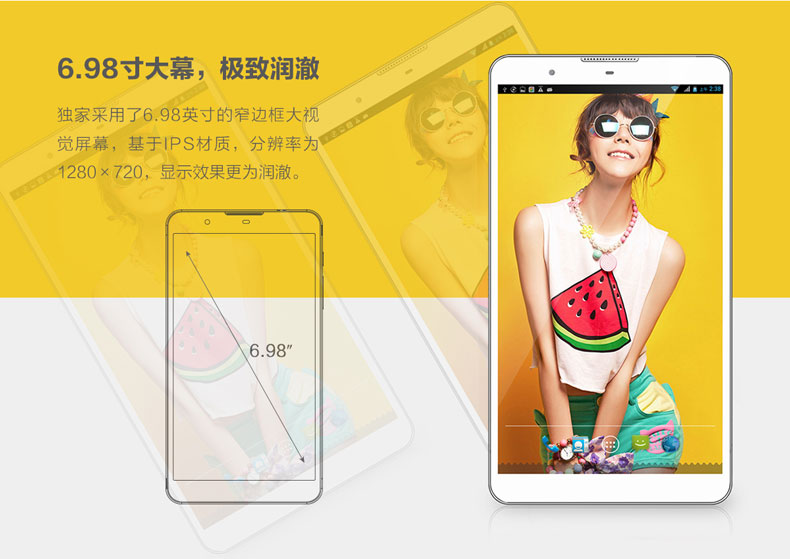