Xiaomi is preparing a huge evolution of the Mi Pad tablet, moving on to the generation Mi Pad 3. This device is going to be bigger than its predecessors, at 9.7 inches and it has just leaked via a series of official-looking slides.

The product is expected to weigh 380 grams and offer a metal shell, measuring just 6.08 mm in thickness. Inside we’ll find a 8290 mAh battery with fast charging and at the back there should be a 16 megapixel camera. Finally, a front 8 MP shooter is also here, plus Windows 10 as the preinstalled OS. A special keyboard dock is being planned, at $15 and the whole thing will have an excellent price of $289 in the 128 GB version, or $332 in the 256 GB model. 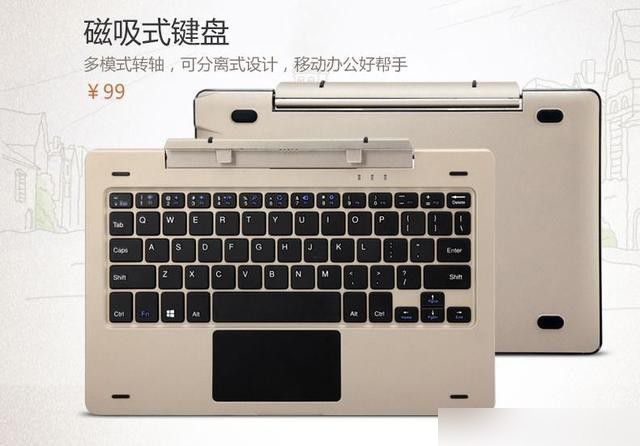 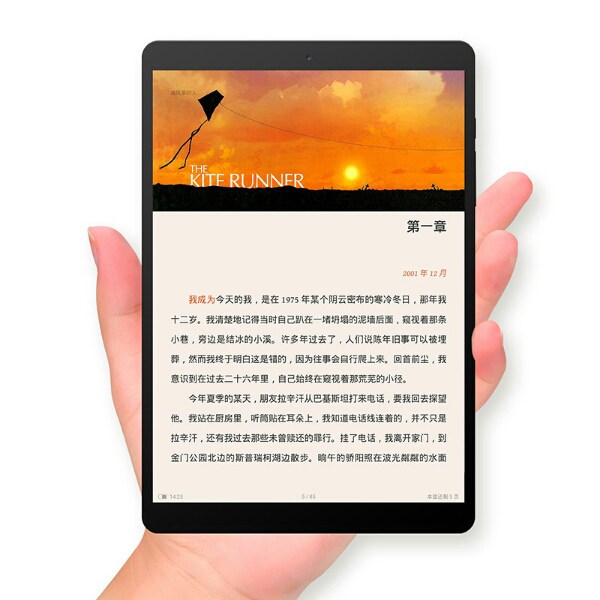