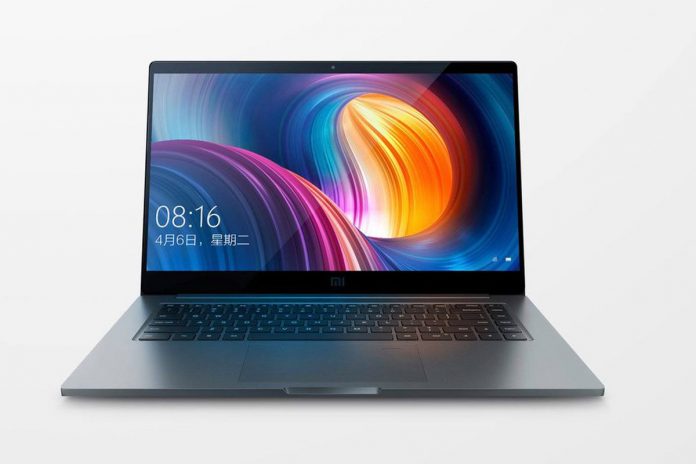 Xiaomi debuted a pretty nifty new laptop over the past weeks and now the device is on preorder. We’re talking about the Xiaomi Mi Notebook Pro, that ships on October 28th and it already got a price cut, via a coupon code offered on GearBest.com. Though the usual price is $1029, it becomes $961 if you apply the code below.

Just use the coupon code “GBPCPCS” and the price will drop. Announced on September 11th, the device is an excellent MacBook Pro rival and even Xiaomi compares the device to that laptop. The technical specs include a 15.6 inch screen with narrow bezels and Gorilla Glass protection. There’s also an Intel Core i5 or Core i7 CPU inside, the NVIDIA GeForce MX150 GPU, based on NVIDIA Pascal and 8 or 16 GB of RAM. 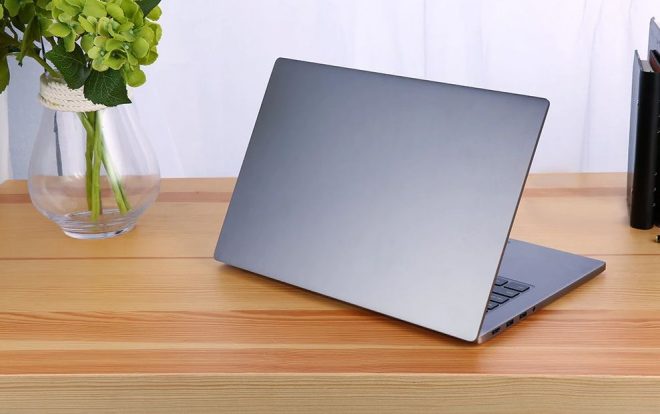 The machine comes with 256 GB of SSD PCIe storage and even integrates a fingerprint scanner, right in the touchpad area. The while thing weighs 1.95 kilograms and measures 15.9 mm in thickness. Things are also fine in the connectivity area: 2 USB Type-C ports, one HDMI, one audio jack and an SD card reader. The battery is a 60 Wh unit, which is actually superior to the 54 Wh one from the MacBook Pro 13 inch model. 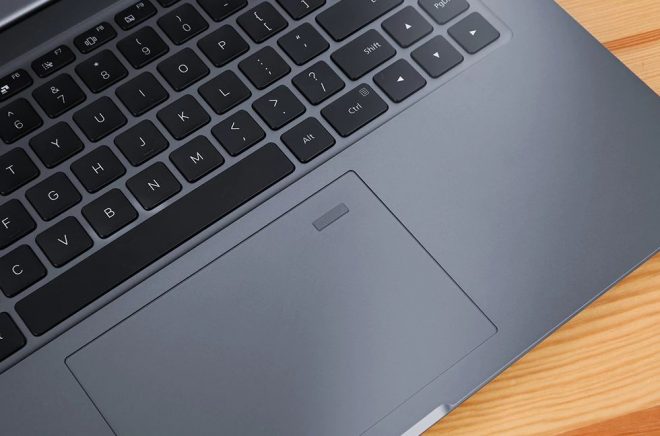 The screen provides Full HD resolution and there’s also a single 1 MP webcam included. Dual band WiFi and Windows 10 are obviously part of the package. Once again you can get all of those for just $961, if you use the coupon code “GBPCPCS” on GearBest.com. 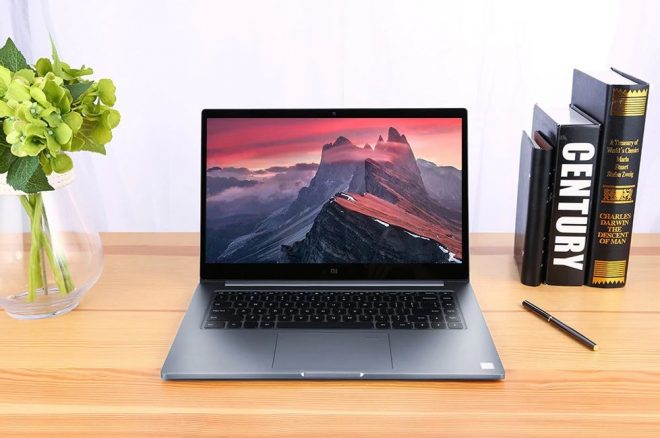