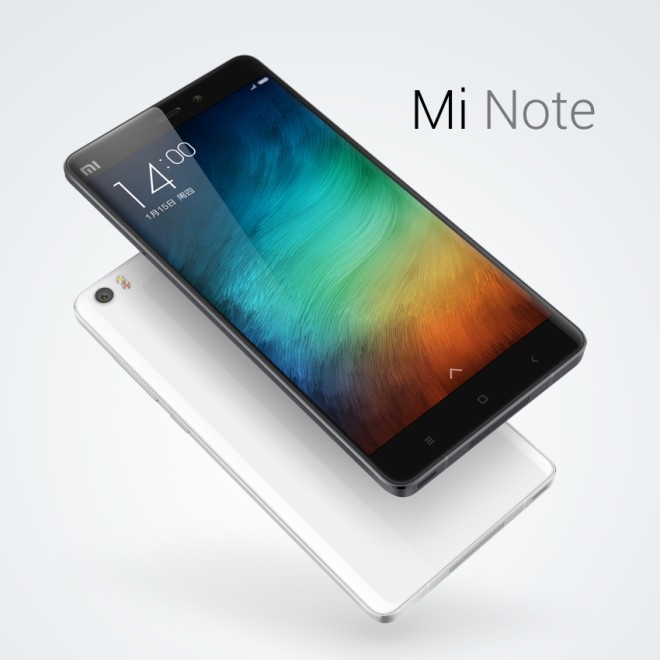 Today was the big day of a Xiaomi event that was supposed to bring us the Mi4s or Mi5 flagship, but instead it brought a surprise. We’re talking about the Xiaomi Mi Note 5.7 inch phablet, that can be seen below and it doesn’t look bad at all. 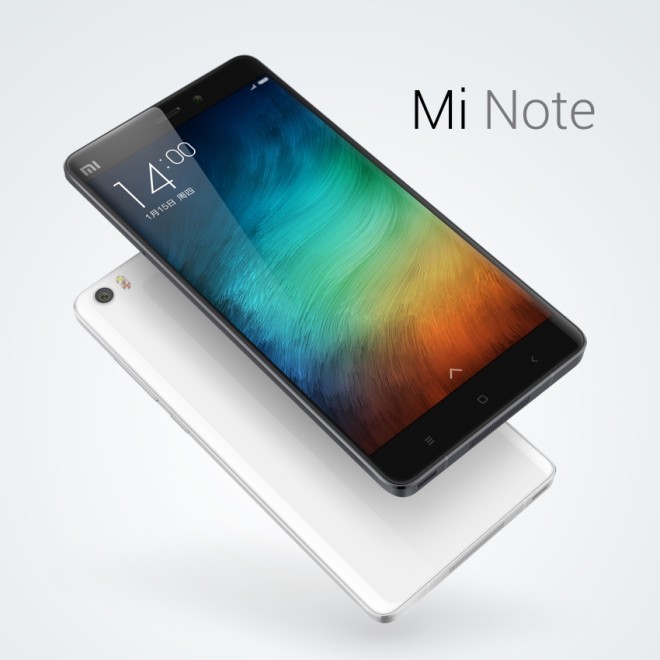 This device can easily be called a flagship, since it has pretty strong specs. It will actually come in two versions: a Full HD 5.7 inch one with a Snapdragon 801 CPU and with 3 GB of RAM and a Pro Edition. The latter will get the same diagonal, but a Quad HD resolution too, a Snapdragon 810 CPU and 4 GB of RAM. The upgraded unit also comes with LTE Category 9 connectivity, by the way. 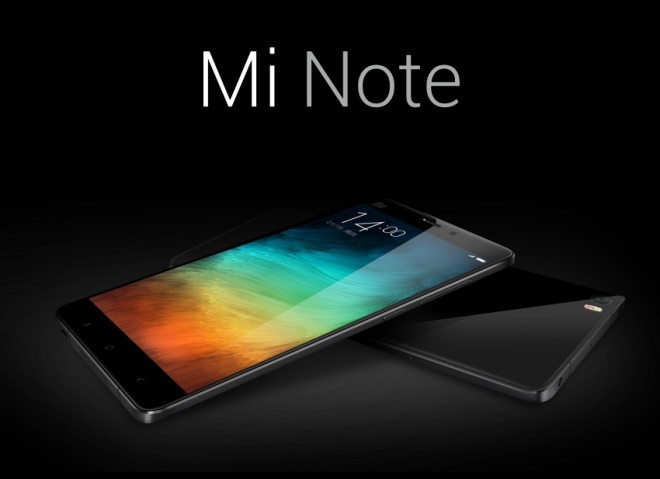 Other features of the newcomer include a front facing panel with 3D glass and Gorilla Glass 3 protection, as well as a metallic frame. Inside we find between 16 and 64 GB of storage, two SIM slots and a 3000 mAh battery. There’s the promise of HiFi acoustics and Quick Charge 2.0. On the camera front, we’re also doing quite fine, with a 4 megapixel front shooter with Ultrapixel technology and a 13 megapixel Sony sensor at the back with F/2.0 aperture, as well as dual LED flash and OIS. 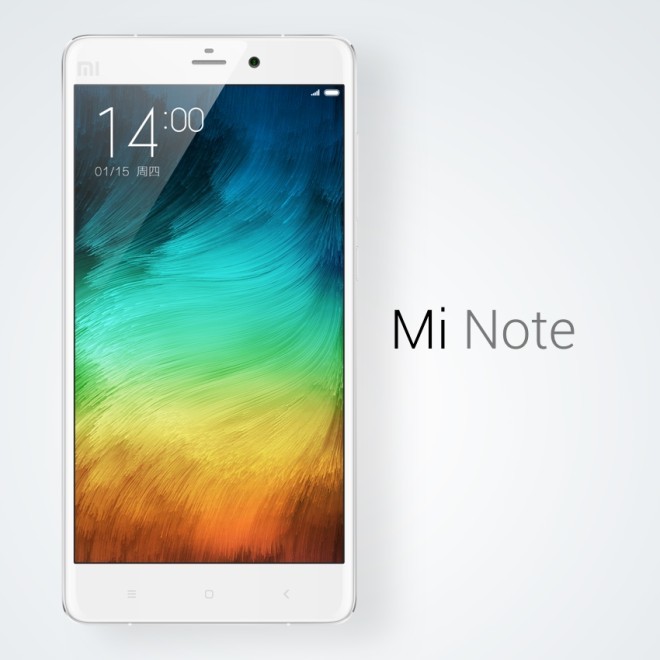