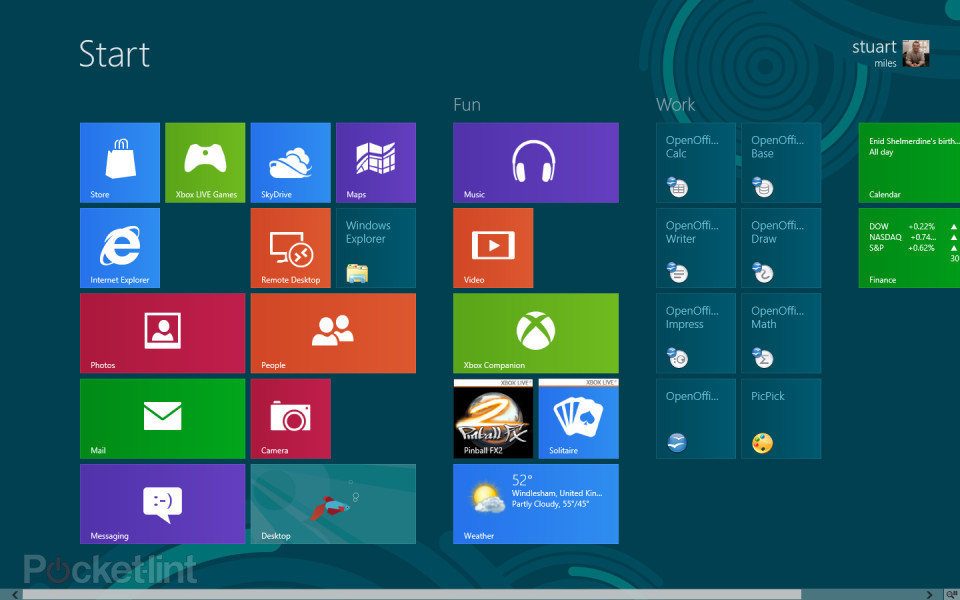 Microsoft announced the debut of Windows 8 Release Preview just hours ago and the platform is available for download in 14 languages right now. This is the final pre-release version, with Windows 8, Internet Explorer 10 and new Windows 8 apps included, such as those for Hotmail, SkyDrive and Messenger. 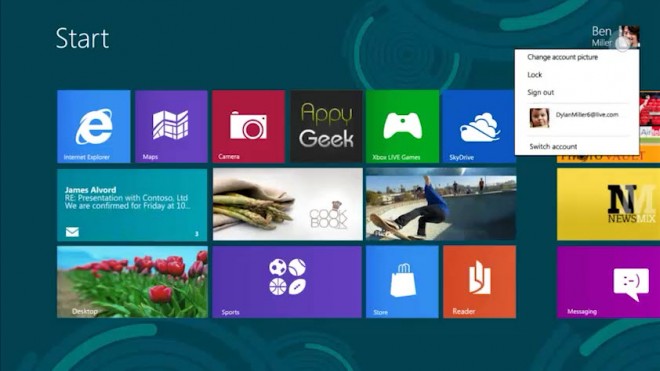 Hundreds of fresh apps are available in the Windows Store and this is a big update from the preview release last September. The next milestone will be traditionally called RTM, Release to Manufacturing and changes will be done from the current version to that one. This is why your feedback on this release is crucial. You can download Windows 8 Release Preview from here and know that we offered you some hands on time with the OS on a Samsung tablet over here.

Before MS published this release, it managed to leak online courtesy of Chinese forums and that Windows 8 RP was in Chinese. The engineering team at Microsoft added a bunch of new native apps and Bing-powered hubs, such as Travel, Sports and News. They also unified the look of the app bar, that drops down from the upper part of the screen. Most of the changes in this release are related to stability improvements and compatibility with more devices, plus finishing tweaks. The Metro version of IE is also fresher than ever, with a brand new feature, called Flip ahead. It uses crowd sourcing and tries to figure out what page you’re going to click on next.

And then you can swipe the screen or click the forward arrow on the screen to advance. The algorithm is pretty savvy here, predicting successful what your next click will be. For example, if you read a long article that’s split in several pages, the browser will know when you want to skip to the next page.