It appears that there’s an interesting mechanism in Windows 8, one that automatically and instantly informs Microsoft about every app that you download and install on the OS. The info comes from programmer Nadim Kobeissi and is added to the long list of complaints regarding the OS, including the lack of a Start button and the Metro interface look.

The feature that sends MS the info about the apps is called SmartScreen. Microsoft responded to the allegations by saying that the function is meant to protect users from malicious programs by screening applications installed from the web and sending the info to MS for safety checks. The same programmer mentioned before says that it could be possible to intercept the SmartScreen communications and actually get all the data from your apps, some of them even banking related. Sucks, right?

Know that the feature called SmartScreen is turned on by default and when you disable it, Windows will press you to re enable it. Also, I guess that people will think twice before installing pirated games/software on their systems, especially if it’s a pirated Halo or Office, am I right? Privacy breach much? What’s next, Microsoft going through our music files? 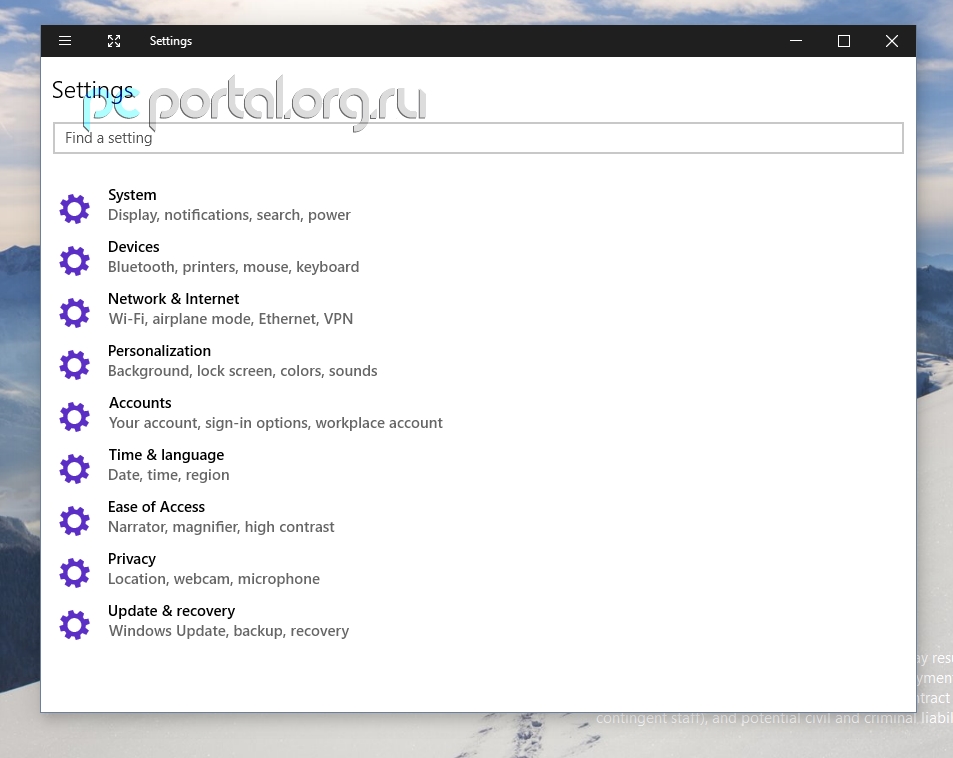