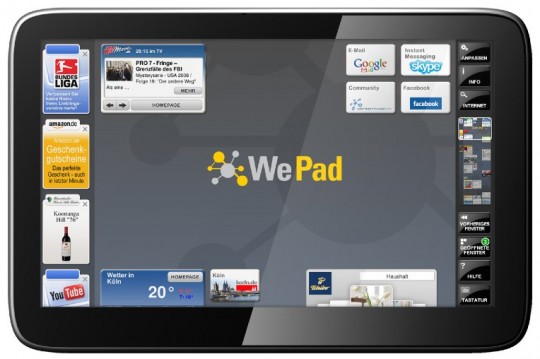 WePad is just another iPad rival, an Android tablet packing a touchscreen display and coming with a pretty reasonable price tag, $611. The device just debuted in Germany, packing a 1.66 GHz Intel Atom N450 CPU, 16GB flash storage, WiFi, Bluetooth 2.1 and a 1.3 megapixel camera. There will also be a 3G version available, with 32GB storage and a $774 price tag. 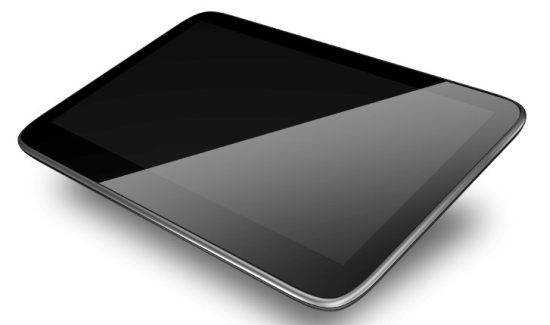 Apparently, the tablet is capable of Full HD 1080p playback, thanks to a Broadcom HD decoder. Preorders will be available in Germany first, starting April 27th, while the soft launch will take place in July. You’ll find two hands on videos of the product after the break: 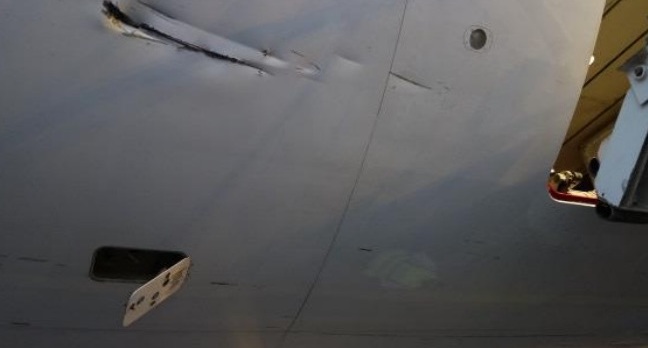 Qatar Airways Flight Takes Off Wrong Because of Zoom Error on...