What if you could wear a cat face or another person’s face applied on top of your own visage, of course virtually? And it’s not one of those lame static masks, but one that actually emulates on your facial bones and moves with your muscles.

Yahoo! Japan has come up with such app for the iPhone and iPad and it’s called the Face Stealer. The app allows one to superimpose the face of someone else over the image of your face and then it maps your facial expressions and head movements. You’re not only limited to other people’s faces, as you can use anime characters or animal faces. Even the face of George Washington can come off the dollar bill and be put to use in such a way.

You can capture images of your modified face and share them on Facebook and Twitter or post the video of your crazy face on YouTube. The app is a standalone feature right now, but it seems that Yahoo! Japan will integrate it into a future video chat app. There’s a video below with more details about this creepy app. The app is available here. 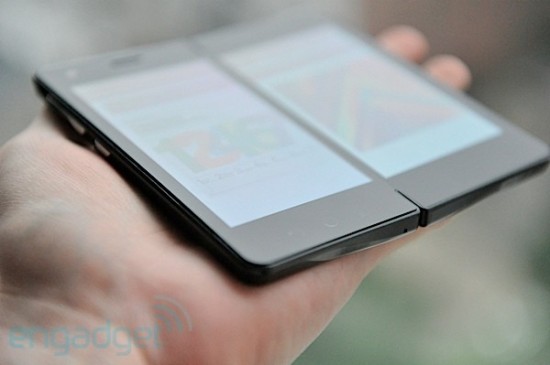