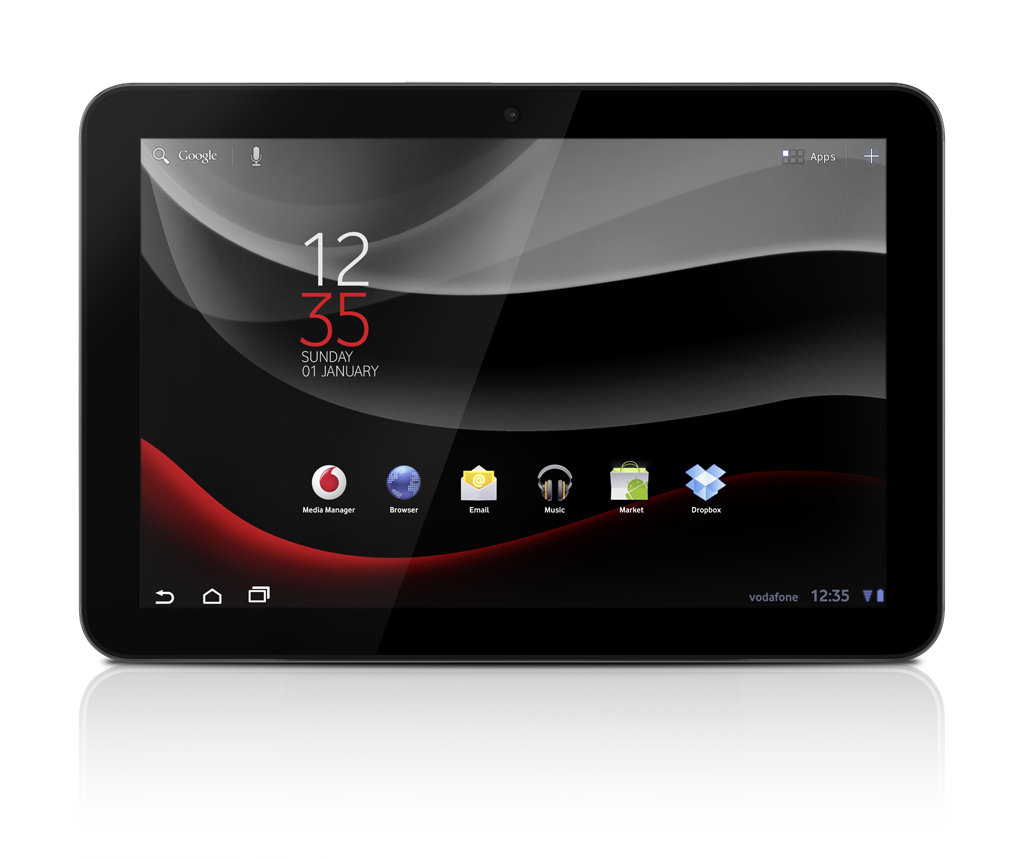 IFA 2011 was truly a tablet-oriented event and even the famous carrier Vodafone didn’t stay away from this direction. Thus, it doesn’t surprise me that Vodafone Germany unveiled two new tablets with its own branding: Smart Tab 10 and Smart Tab 10. Both run Android 3.2 using a 1.2GHz dual core CPU. 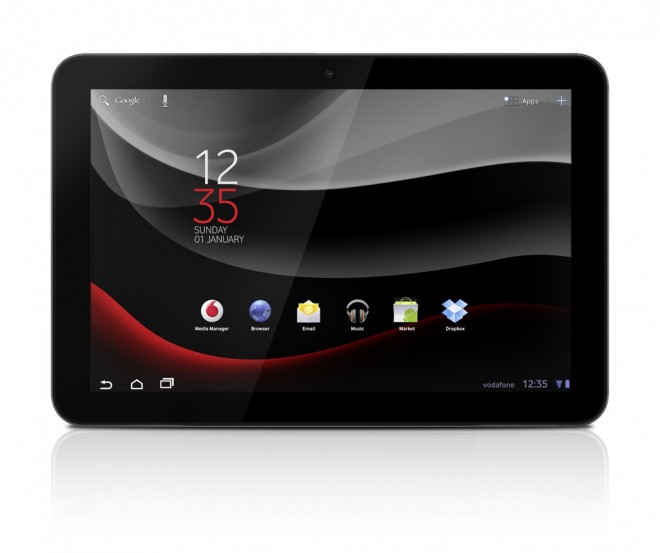 Also, both model support 1280 x 800 pixel resolution and they’ll be available in 16 and 32 GB versions. As far as launch goes, we’ll see this slates debuting n November, at least locally and maybe weeks later internationally. These models shown at IFA are most likely made by a company such as Huawei or ZTE, that usually partner up with Vodafone and provide bare devices to get the carrier’s branding.

As you might have guessed, the Vodafone Smart Tab 7 comes with a 7 inch display, while the Smart Tab 10 uses a 10 inch display and it’s pictured above. They also get 1GB of RAM, a microSD card slot and support for HSDPA connectivity of up to 14.4 mbps (download). Vodafone Smart Tab 7 weighs 391 grams, measures 11.4mm in thickness and is pretty compact. As far as camera go, both slates come with main 5MP cameras and front 2MP cameras. No trace of price yet.

Huawei MediaPad C5 Supposedly in the Making With 8 Inch Screen,...