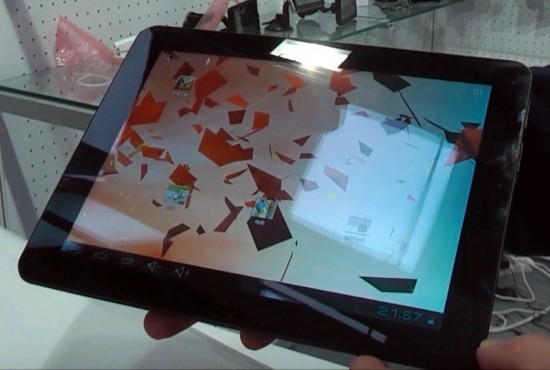 Viota is a brand I’ve never heard before, but they seem capable enough to produce a tablet with an IPS display and a reasonable price. The model I’m talking about is the Viota M970, a 9.7 inch unit with IPS screen and the price tag of $120. Here’s the slate:

The IPS panel comes with great viewing angels and high brightness, so it’s a very good thing to have on a tablet. The resolution here is 1024 x 768 pixels and we also get a Boxchip A10 single core ARM Cortex A8 processor at 1.5GHz. The GPU is a Mali 400 unit, so the product is a bargain, at that price. Other specs include 512MB or 1 GB of RAM and 4GB of internal flash memory. There’s also a microSD card slot in the mix, a 5 megapixel camera at the back and a 2 megapixel camera at the front.

The battery should offer a decent battery life since it’s a 6000 mAh unit and the OS is, believe it or not Android 4.0 ICS, that runs fluidly, according to the people who played with the slate. Finally, we also have HDMI 1.3 output and a microUSB port on this device and on the Japanese market we also get an integrated TV tuner for it. 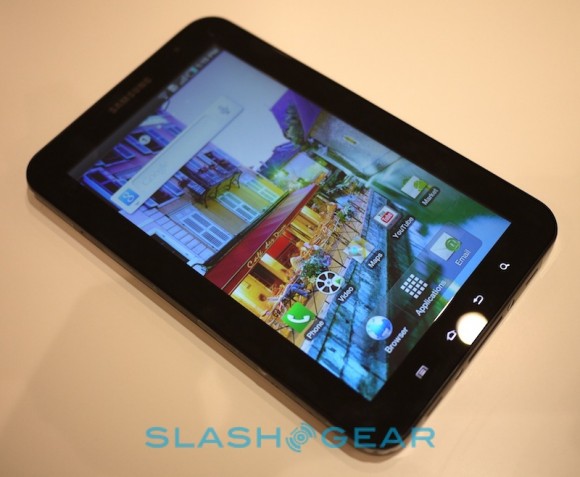