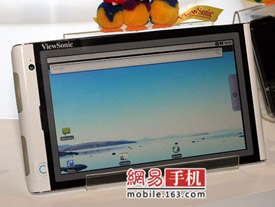 Viewsonic is one of the companies with the highest expectations as far as tablet PCs are concerned. They’re planning on releasing a 7 inch Android 2.2 unit later this year, complete with 3G connectivity, a 3/5 megapixel camera and phone features. This would make the device a Dell Streak rival, one that can access Android Market and enjoy the benefits of Google’s mobile OS.

Stuff.tv claims that the tablet will cost around 300 to 400 pounds and it’ll launch in the UK in about two months. The tablet you can see in the image to the left is possibly the way Viewsonic’s model will look like, since this was an unit launched in China earlier this year. It ran Android, packed an 8.9 inch tocuchscreen and had a 1GHz NVIDIA Tegra 250 chipset under the shell.

We expect the new MID to be a smaller version of this device. 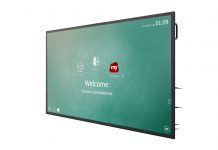