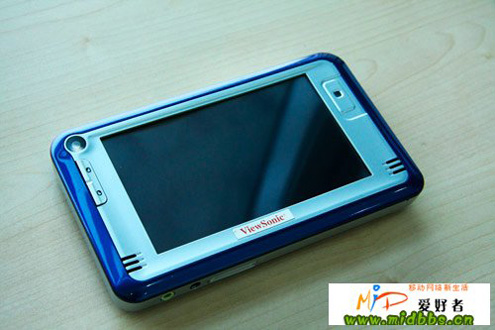 ViewSonic is a name you’ve probably heard linked mostly to monitors, but the company seems to want a piece of the portable PC segment, as well. We’ve just found out that the monitor maker also created a Windows XP phone, the VCP08 plus a tablet MID with the same OS on board and a 6-7 inch display (maybe a touchscreen).

Official specs for the device aren’t available yet, but those confirmed include a 1.1 GHz Intel Atom Z510 processor, 1GB of RAM, 10GB of internal memory and 3G support. A close look at this MID reveals two mystery cameras (front facing and webcam), plus an optical finger mouse and a rocker switch, used as mouse buttons.

There’s also an aerial on board for TV reception and we sure wish we had some prices to select from, as far as this MID is concerned. 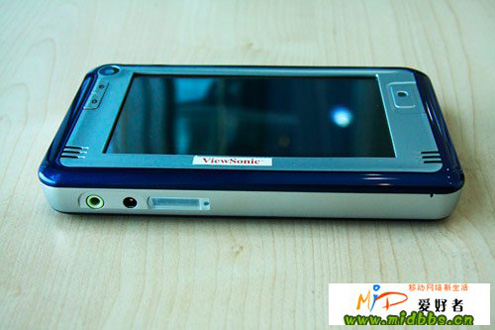 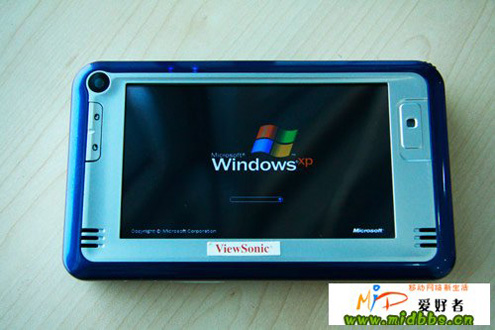 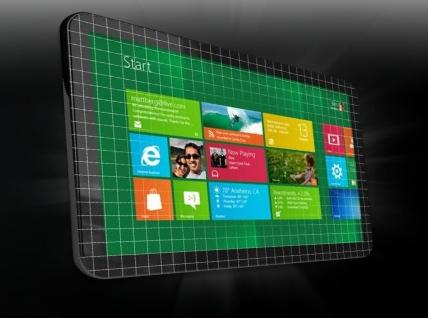