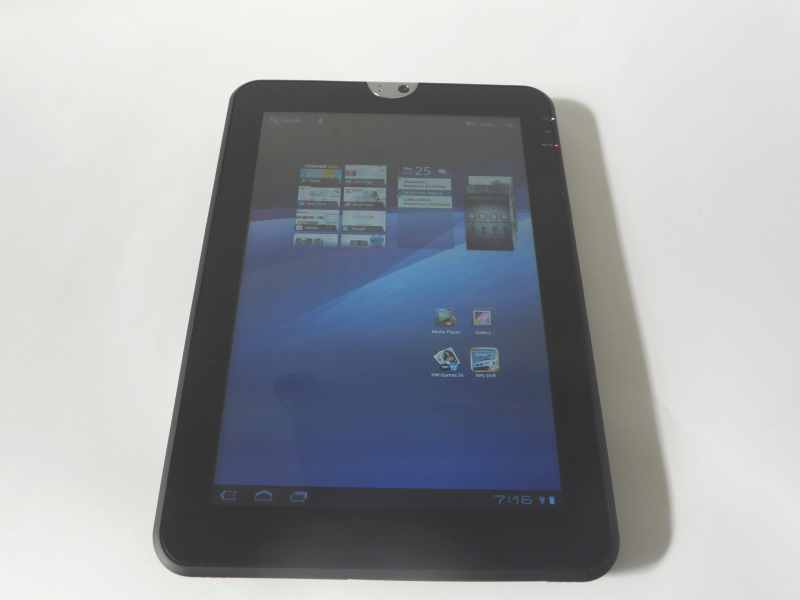 Toshiba Thrive came to use with great expectations, since this device promised to be something special. After all, it’s not every day that we get to see a Honeycomb device with a removable battery and also a slate made by one of the top notebook makers. We reviewed the Thrive and had high hopes for it, but it didn’t quite deliver… Here’s why: 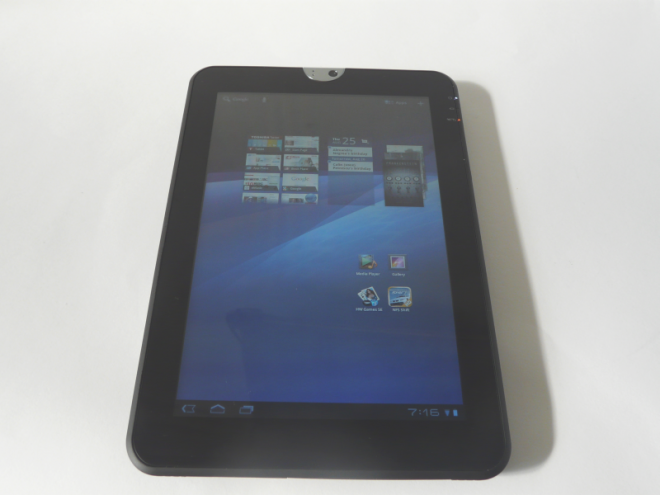 Measuring 16mm in thickness and weighing 725 grams, the Toshiba Thrive is by no means an easy to handles late. It’s bulky and it makes your hand hurt after a single hand use for a couple of hours. The device has some reasonable specifications and it comes with Bluetooth, WiFi, a full USB port, a HDMI port and a 10.1 inch LED display with a 1280 x 800 pixel resolution. There’s also an SD card slot on board, as well as internal memory, either in 8, 16 and 32 GB versions.

Under the hood there’s a dual core Nvidia Tegra 2 CPU at 1 GHz, plus 1GB of RAM, that will be used to run Android 3.1 Honeycomb on this device. On the side there’s an interesting integrated camera, with a 5 megapixel sensor at the back and on the same side, united with a metal ring there’s the 2MP front camera. The cam at the back does 720p HD capture supposedly, although it didn’t look HD to me. Front cam does videocalls, if you’re interested. 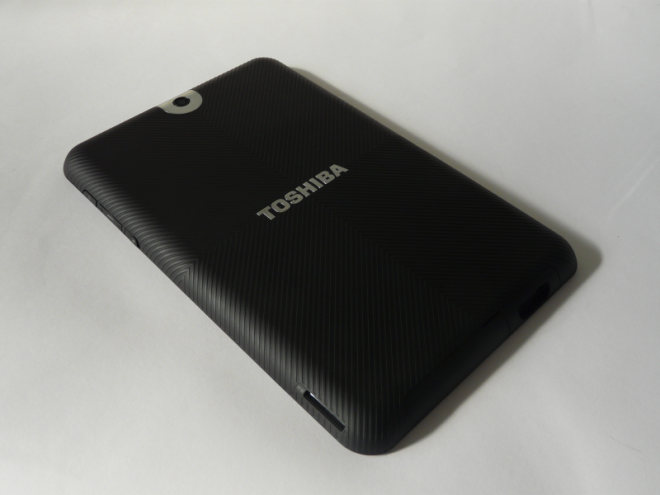 Nothing special till now on the Thrive right? Well, its selling point might be removable battery, but it might also be the impressive amount of custom software that Toshiba provides. They’ve thrown in a demo version of NFS Shift in HD, an App Place (a special app store created by Toshiba), a Book Place (Toshiba’s eBook Store), Kaspersky for free, Log Me In Ignition and tons of other software.

There’s also a printing via wireless client installed and as far as that Toshiba application store goes, you’ll find too little software to be impressed – about 2-3 apps per category. There’s also a press reading software installed and all in all you might want to know that all these apps are pretty useful and make an interesting selling point, since they’re available for free here, but separately they cost a bunch. Take Kaspersky for example, or the Log Me In Ignition app.

Also, Toshiba offers you a Swype virtual keyboard on the tablet, that works just fine. As far as the battery goes, it’s pretty hard to remove it, unless you have long nails and lots of patience. The advantage here is that the power source will recharge in a mere 30-60 minutes, but it will only last about 6-7 hours, so no impressive functioning time here. And of course, the bugs I mentioned: the tablet won’t exit sleep mode once it enters it and sometimes it restarts out of the blue while charging…

Add to that the battery life and bulkiness and we’ve got a not so appealing product after all, especially with an over $600 price point. Maybe the second tablet from Toshiba will get it right… 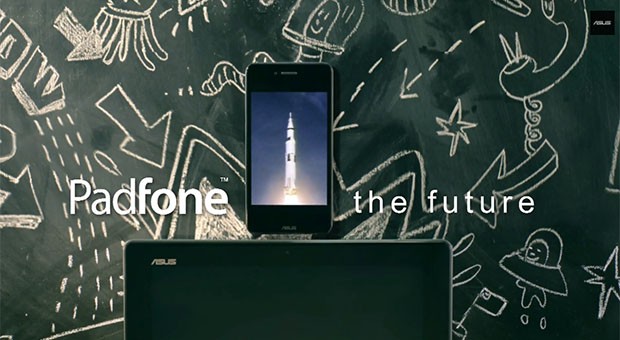