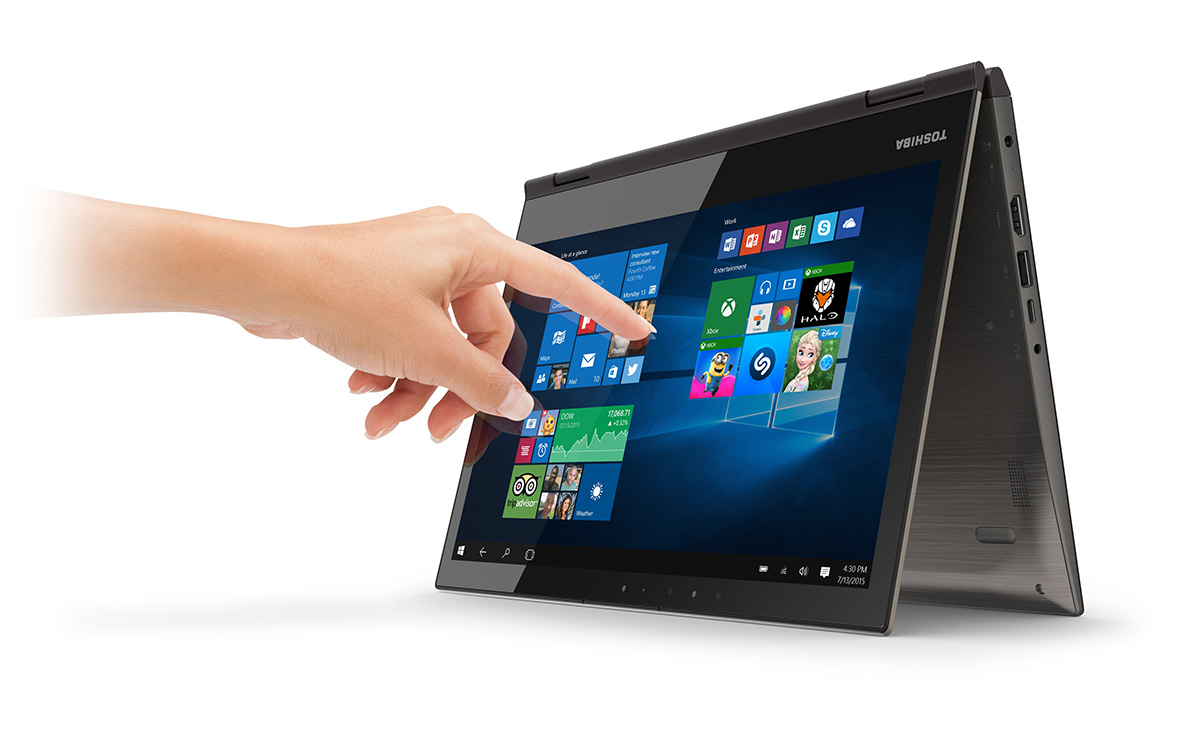 While some are already discussing 8K tablets, Toshiba is prepared to sell a new convertible slate with a 4K screen from next week. Priced at $1,299, the newcomer is called Satellite Radius 12 and it’s a Windows 10 convertible, an alternative to the Yoga Pro 3 or the Surface Book even. 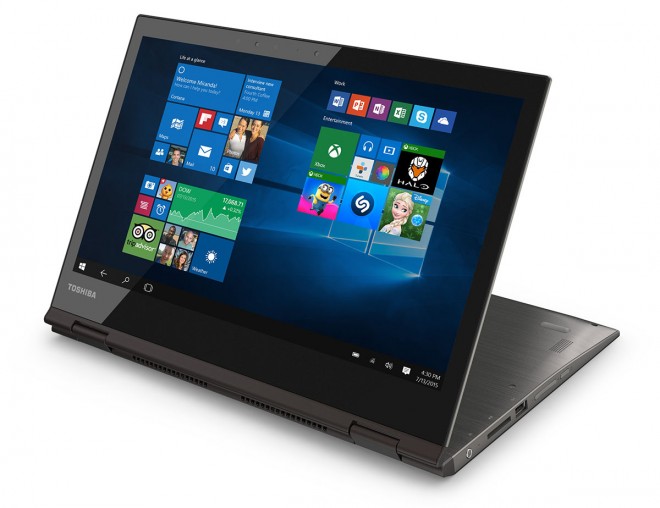 The product has a claimed battery life of a full day, a brushed metal case that’s a 0.6 inches thick and it weighs 2.9 pounds. The screen is a 12.5 inch 4K affair and apparently you can also pick a Full HD version. The screen has Gorilla Glass protection and Technicolor certified color accuracy. Inside there’s a sixth gen Intel CPU, up to 8 GB of RAM and Harmon Kardon acoustics. 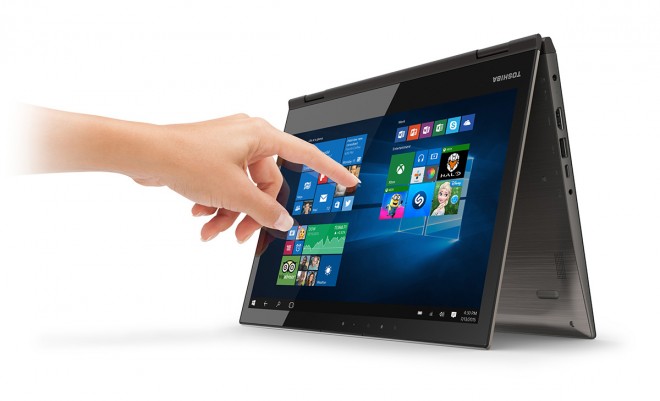 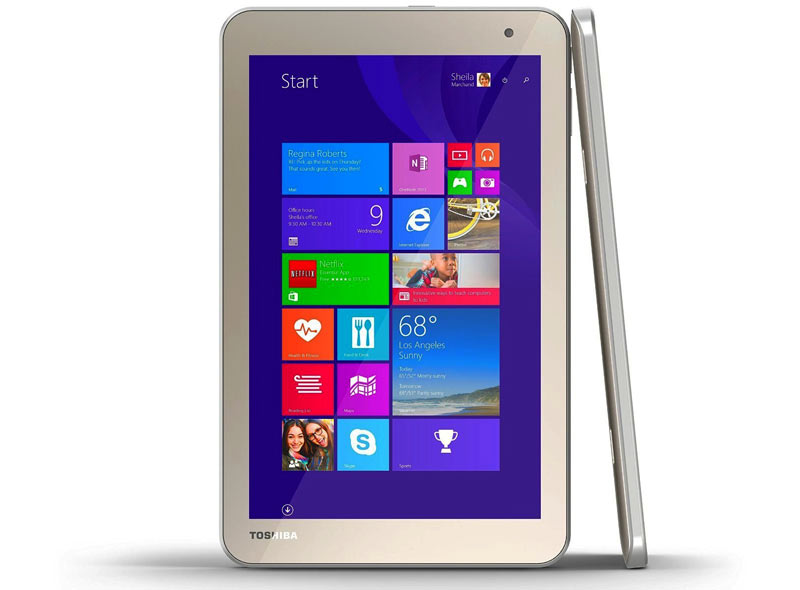