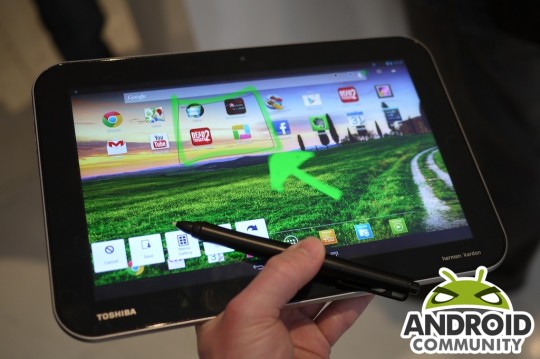 Toshiba debuted a trio of slates in June and today it shows proof of yet another Android model coming soon. First came the benchmarks and now we’ve got some more info on the device. The Toshiba AT7-A tablet has been spotted on the GFXBench site recently, with details about its CPU, among others.

The product is expected to run Android 4.2.2 Jelly Bean and rely on a 7 inch display with a resolution of 1024 x 600 pixels. It also seems to be powered up by a 1.6 GHz processor, with ARM Mali 400 graphics. There’s no official intel from Toshiba yet and while we’d like to see the specs, we’ll just have to do with leaks and data. Previously, Toshiba unveiled a bunch of 10 inch models, based on Tegra CPUs: the Pure, Pro and Write models.

If I were to guess, I’d say that there could be Mediatek powering up this tablet, but I may be wrong. It would make Toshiba just one of the many companies to adopt this CPU choice in 2013. Seeing how Mediatek is evolving towards 8 core faster than other CPU makers, they must have a bunch of strong backers to finance projects. Will Toshiba also throw in the money? 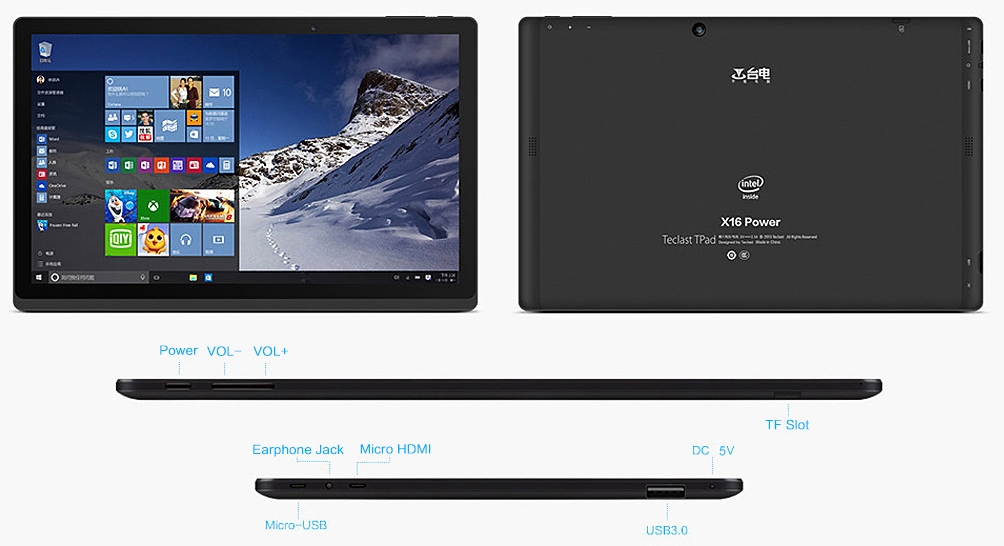