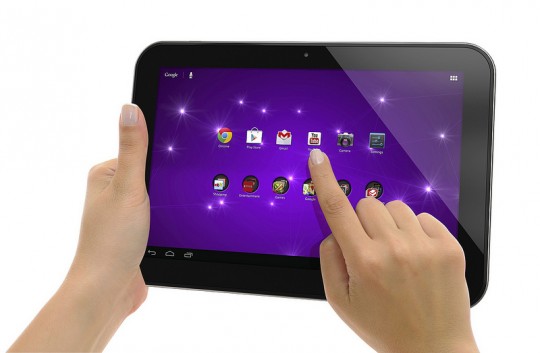 Toshiba Excite 10 SE is a new tablet announced today, that brings a 10.1 inch display and Android 4.1 as the preinstalled operating system. Toshiba wants to start mattering on the higher end slate market and thanks to this model it may start doing so.

The device relies on an Nvidia Tegra 3 Super 4 Plus 1 quad core processor, that’s a pretty standard setup for most modern tablets. The slate measures 0.4 inches in thickness, only a bit thicker than the Nexus 10, in case you want a comparison. It also weighs around 22.6 ounces, maybe an ounce heavier than the Nexus 10. The Excite 10 SE debuts on December 6th and it will be selling via Toshiba Direct and at select retailers. The price starts at $349.99 for the 16 GB unit and for 32 GB units it increases a bit. 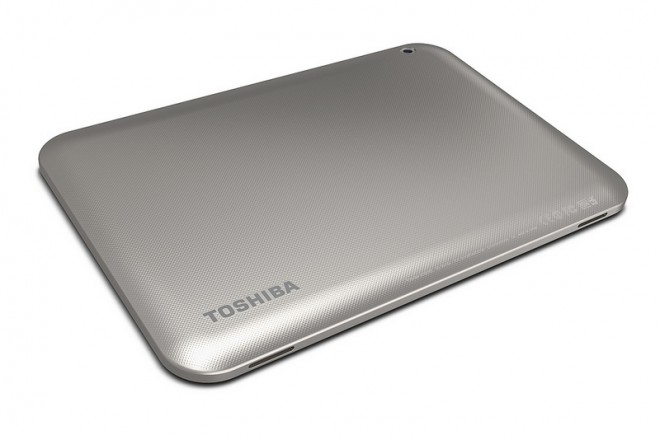 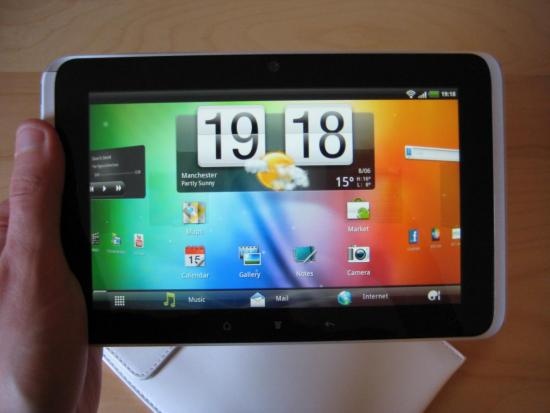 Honeycomb on HTC Flyer is Now a Reality Due to Leak,...