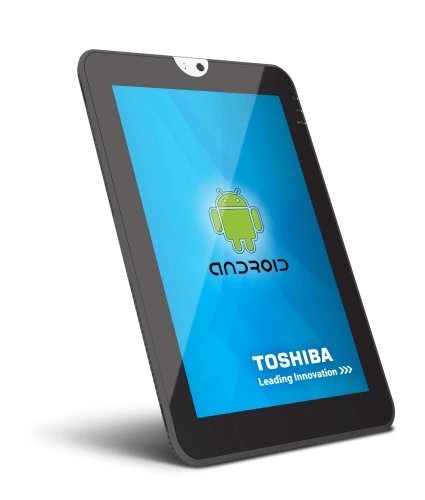 We’ve played with Toshiba’s 10.1 inch Android tablet back at MWC 2011, as we’ve shown you here, but only now we came across the full specifications list for this device. We’re dealing with an Android 3.0 slate, that has recently popped up on Amazon, although it still lacks a price or launch date.

The tablet integrates a 10.1 inch display, with the same resolution as the Moto Xoom, 1280 x 800 pixels. Upfront you’ll find a 2 megapixel camera, while at the back there’s a 5 megapixel camera and under the hood you’ll find the classic Nvidia Tegra 2 CPU, present on so many slates nowadays. 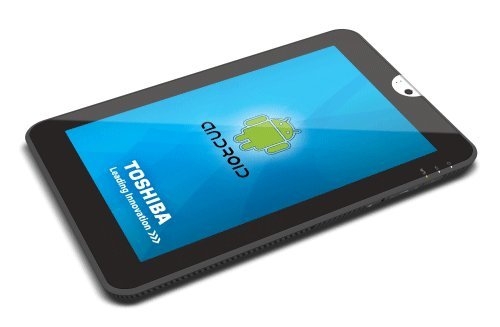 WiFi b/g/n, Bluetooth and USB 2.0 also find their way to the specs of the Toshiba device, plus an SD card slot and HDMI port. The battery is user-changeable, as well as the rubberized back panel. Toshiba will also launch a docking station for the product, that will add extra connectivity ports to it.

Look for the product in stores in H1 2011, although that’s pretty vague… 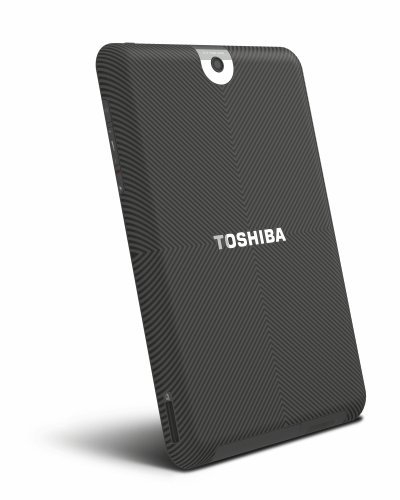