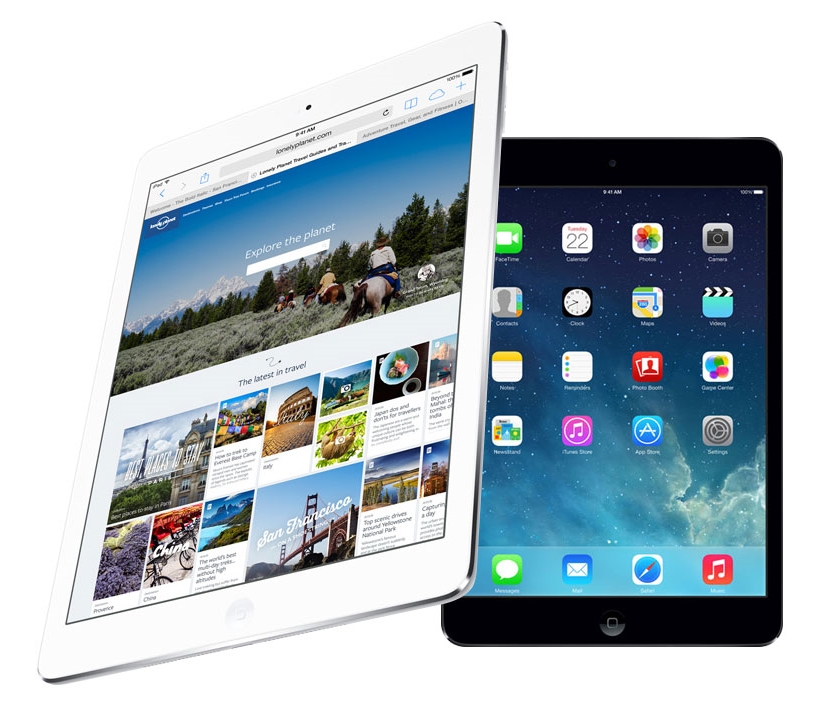 According to a report arrived recently in the media, it seems that Apple will hold another press conference on October 16, a day when we’re waiting to see new iPad tablets, more precisely the iPad Air 2 and the new generation of the iPad Mini. Also, we could see some new iMacs and the new version of the OS X. 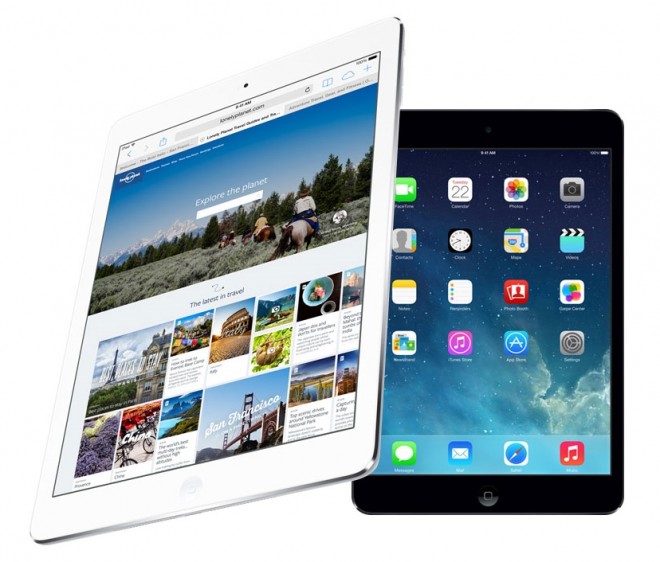 Through some quarterly filling we get to know that this year, the iPad sales lost about 8% from the market share compared to last year, these ones representing now just 16% from company’s total sales.

From the specs point of view, we expect that both these new iPads to bring in a new hardware solution among with several design changes, and a TouchID fingerprint sensor, a component that right now is found on three Apple devices: iPhone 5s, iPhone 6 and on the iPhone 6 Plus 5.5-inch phablet. 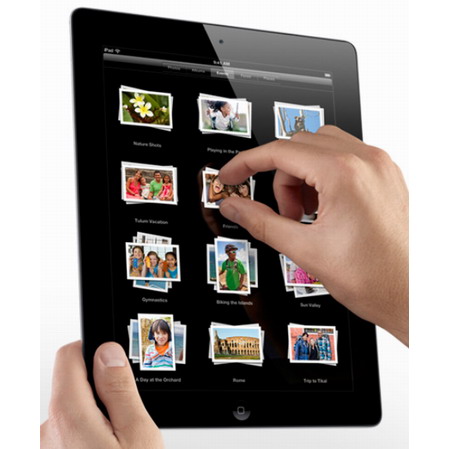