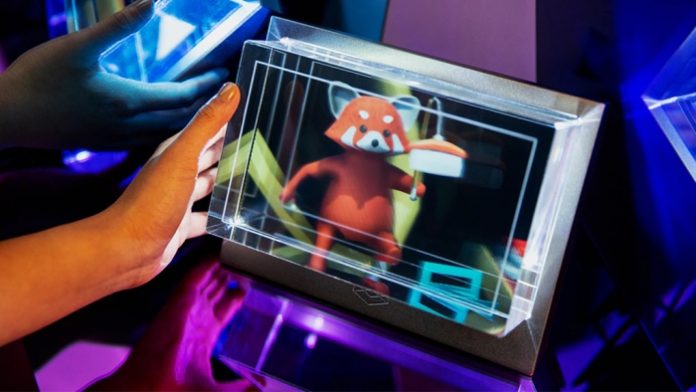 Sometimes we love to cover other non tablet devices, that may just shape the future. One such machine is The Looking Glass. Crowdfunded on Kickstarter, the product is a glasses free 3D display of sorts, which offers holographic images. Let’s check it out.

The product lets you see items from different angles in a spectacular manner. It feels like a bezel less tablet or sorts, one that uses lightfield and volumetric display technology, in order to show 45 different views at the same time at 60 FPS. The practical use of such a device? Seeing 3D designs before sending them to a 3D printer and functions useful for graphic designs, artists, maker of bobble head presents and action figures. 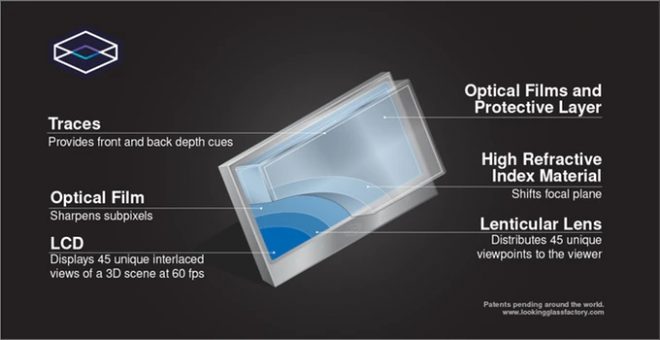 Architecture also comes to mind, interactive games and artwork too, plus bits of animations as they’re being rendered and processed. Looking Glass units will start shipping in December and preorders are available via Kickstarter campaign right now. We have two different Looking Glass models available, one of which is much cheaper. There’s an 8.9 inch device priced at $600 (retail) or a mere $400 if you’re an early backer.

The 15.9 inch bigger one goes for $3000 in retail cost or $2500 and up for early Kickstarter backers. These products have to be connected to a PC or Mac via USB and HDMI cable to work. They can play nicely with the Looking Glass HoloPlay SDK for Unity and import objects from software tools like AutoCAD, Cinema4D and Blender. 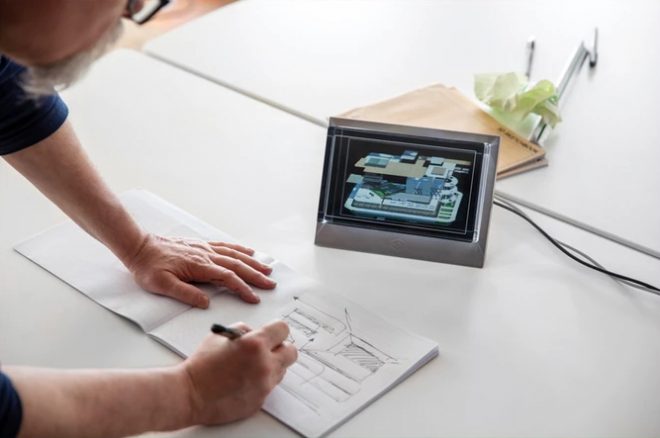 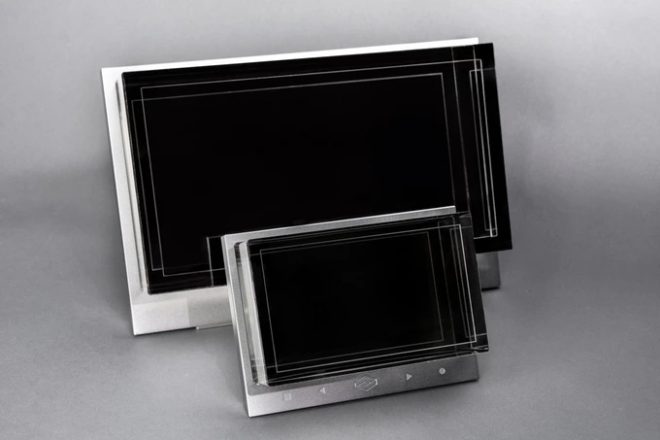 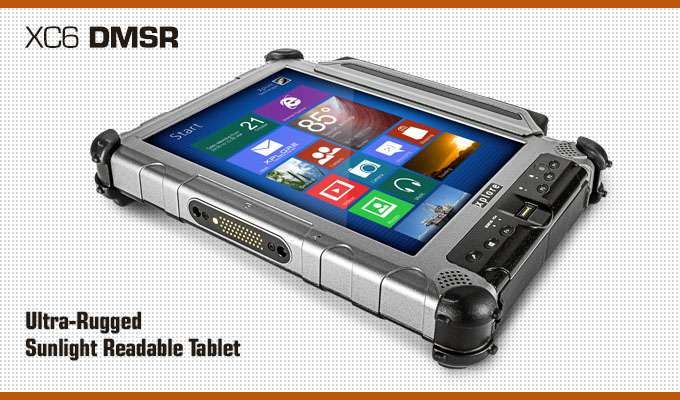