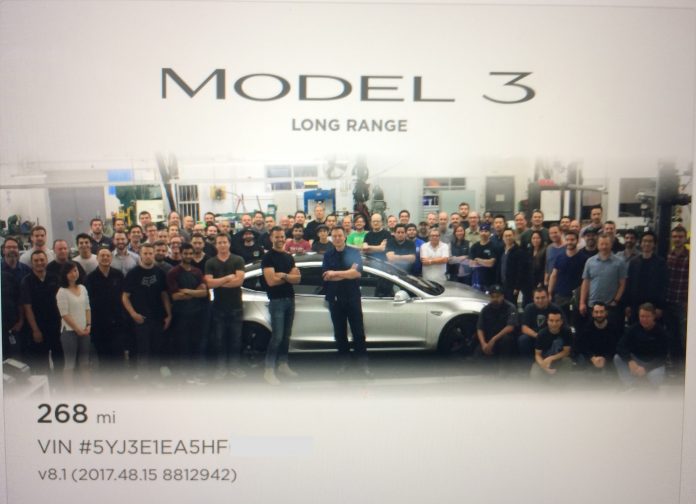 The Tesla Model 3 and Tesla products in general are known for quirky little thingies, like easter eggs hidden on them. A new one has been found on the Tesla Model 3 tablet, an easter egg that’s a tribute to the team working on the car and the software.

Owners of the $35,000 electric car, which launched in July last year have found a secret within the device’s software. It’s a nifty tribute to the development team, which was found by Electrek this week. CEO Elon Musk loves to include such nifty gifts on their products. In 2016 they offered a “virtual trip to Mars” as a software update, which was a tribute to the SpaceX project. 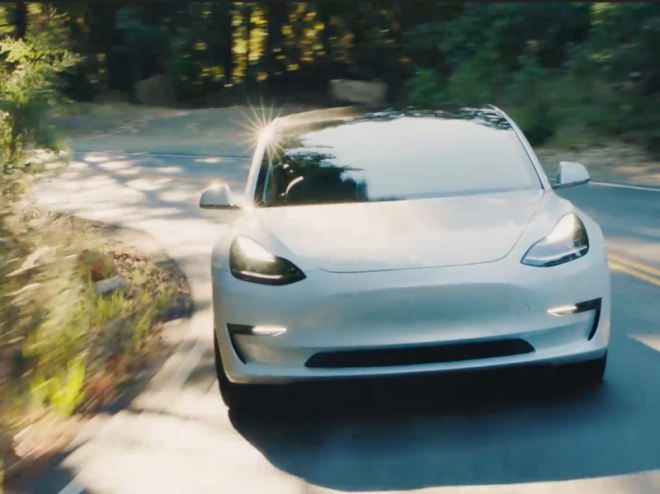 Another 2017 update includes a sketchpad for doodling stuff on the Model S and Model X dashboard. Another easter egg, a more famous one is the actual name of the Tesla Cars performance mode, the Ludicrous mod, which is a tribute to the 1987 sci-fi comedy “Spaceballs”. Back to the new easter egg, you can activate it by switching on the car, finding the tablet’s logo on the tablet in the center of the car’s dashboard (top of the screen, left of the user name).

Press the logo and visit the “About Your Tesla”, then hold down the “3” in “Model 3” for a few seconds. Then the car rendering moves and you’ll see a photo of the team working on it. Ta-daaaa! There are only hundreds of cars of the sort made right now, so not many people have been able to access the easter egg or even buy the car.