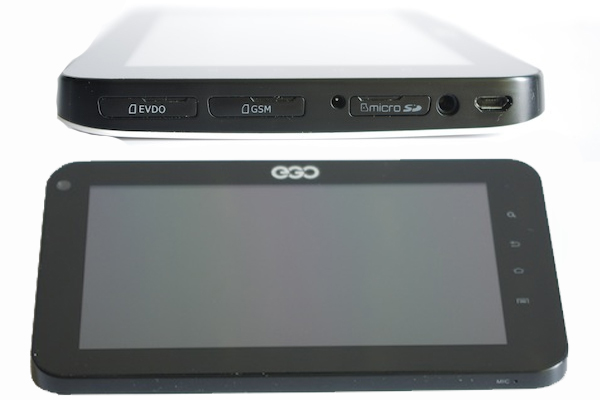 Taihe era is a Chinese company that was in the news a while ago with a great Motorola Xoom 2 clone with Ice Cream Sandwich. The stunning news was that this device appeared even before Motorola had announced Android 4.0 availability for the new Xoom… Now Taihe era is back with what looks like a Samsung Galaxy Tab clone, a 7 inch tablet that can be seen below.

This device supports both GSM and TD-SCDMA EVDO 3G connectivity, with the latter being specific to China. The slate comes with a capacitive screen with a resolution of 800 x 480 pixels, a Qualcomm 7627 processor and 512 MB of RAM. There’s also 512MB of ROM, an SD card slot and the Adreno 200 GPU for gaming purposes. The dual mode Taihe era tablet is also packing a dual SIM card slot, which is probably its selling point.

The tablet’s design also includes four touch keys and at the front we also spot a front camera, possibly with the purpose of video calling. The back camera also has a flash and its resolution hasn’t been specified yet. GPS is also available and the OS of choice here is Gingerbread, although we would have liked Ice Cream Sandwich more… If this device costs less than $250 it’s a good purchase. 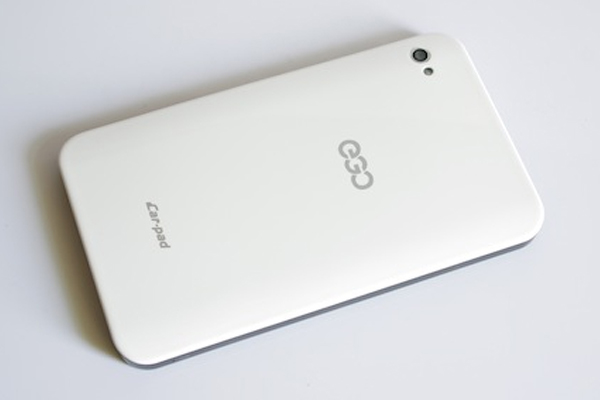 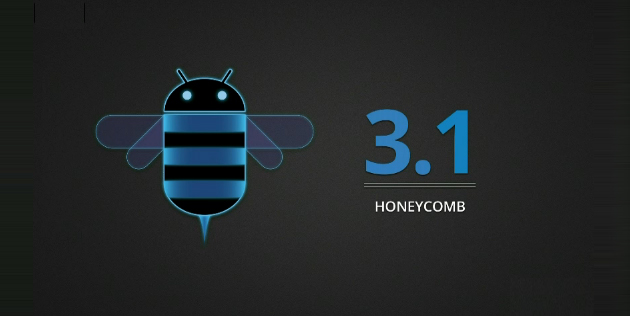 Here’s What Android 3.1 Honeycomb Brings to Your Tablet! Announced at...