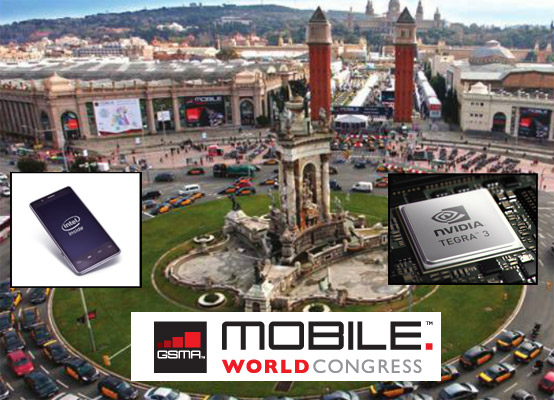 MWC 2012 will open in Barcelona the day after tomorrow and while quad core will be the focus of the show, we expect to see both top notch smartphones and tablets. Since CES 2012 hosted dozens of new slates, I expected that MWC would offer about the same number of devices. The tablets to keep an eye on for the following days are units made by HTC, Huawei, ASUS and a couple more brands.

The ASUS PadFone has been in the making and showcasing biz for over a year now and we’re finally going to have a look at the finished product. This tablet + phone combo introduces an original concept: a handset stored inside a tablet, working together with it. And with the teaser unveiled by ASUS yesterday, it looks like we also get a tablet dock in the mix, so we have 3 products in one: a laptop, tablet and phone. Next up there’s the HTC Vertex tablet, that’s supposed to be the first quad core effort from HTC in the large display field.

The slate will also be unveiled in Barcelona and you might know it as the HTC Quattro. Rumors say that the device will come with an Nvidia Tegra 3 processor, 1GB of RAM, a 10.1 inch display with 1280 x 768 pixel resolution, Android 4.0 Ice Cream Sandwich and Beats Audio. Then we have the Huawei MediaPad 10, a 10 inch sequel to the very first Honeycomb 3.2 slate. This tablet was pictured and teased just days ago and it reminds me of the HTC Flyer when it comes to design. Rumors say it will have a dual core CPU and 8 megapixel camera.

A special guest would be the follow-up to the ASUS Transformer Prime, a slightly upgraded version of the tablet and we’re also looking forward to seeing the Galaxy Tab 2, the rumored Galaxy Note 10.1 and that Galaxy Tab 11.6 with quad core Exynos I’ve been hearing about. Also, I expect to see at least a new Windows 8 tablet, maybe with a brand new Intel CPU inside. Speaking of Intel, Lenovo might also showcase a product or two with their CPU at the core. 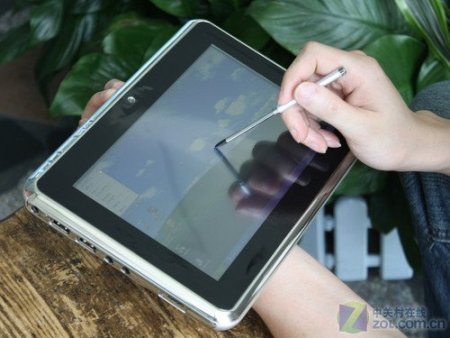