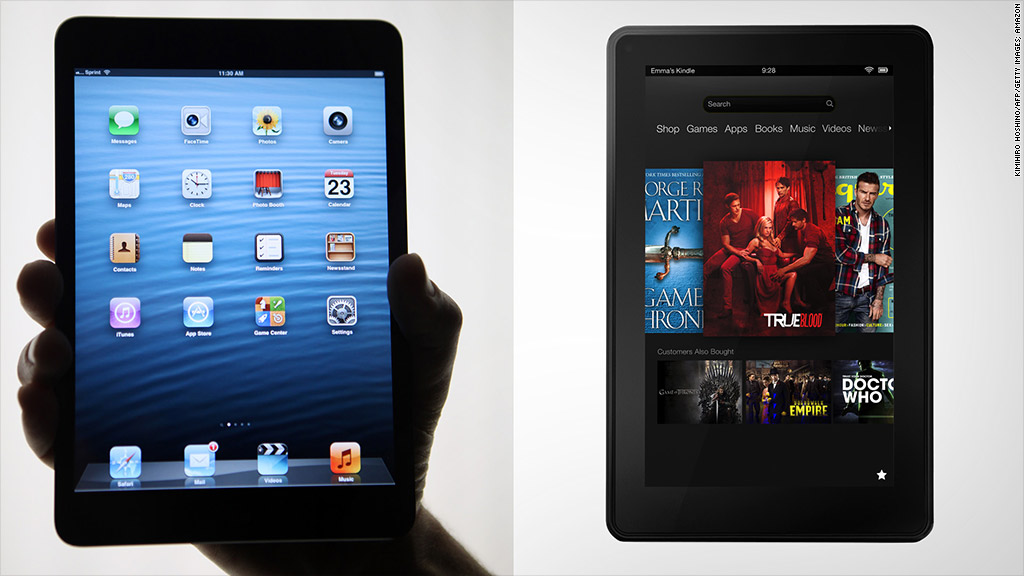 It appears that tablet and 2 in 1 shipments in Central and Eastern Europe has declined by more than 20% in the first quarter of 2015, compared to the same time frame last year. The info comes from IDC, so it’s as solid as it gets. It all comes from the Middle East and Africa Quarterly Tablet Tracker. 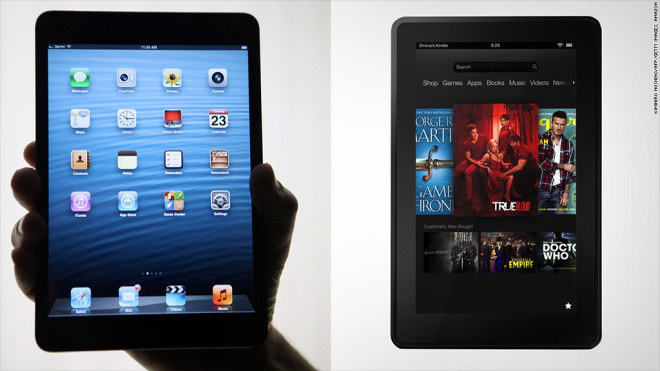 The problems with the market included the negative economics situation in Russia and Ukraine and the strength of the US dollar, compared to the local currencies. 2.7 million devices were shipped to the local channels in the first 3 months of 2015. The growing maturity of the market, which means longer device life cycles and the popularity of phablets dug into the market share of slates.

In spite of the CEE market maturation and saturation, there are some segments with growth potential. For example, 2 in 1 models and devices with 4G connectivity and increased storage are still popular. Big batteries are also requested from modern models. Cellular tablets are growing faster than the entire tablet segment, which is something that happened last year, too.

Mobile operators are pushing such devices, both to their profit and the one of OEMs. Lenovo continues to evolve, with competitive pricing and appealing specs, while Apple continues to drop, as well as Samsung. ASUS gets better rep from its 2 in 1 models than tablets, although Computex may bring some goodies that will sell well in Europe. Prestigio is a local European brand that didn’t manage to perform as well as the other rivals, only shipping about half as many models as ASUS in Q1. 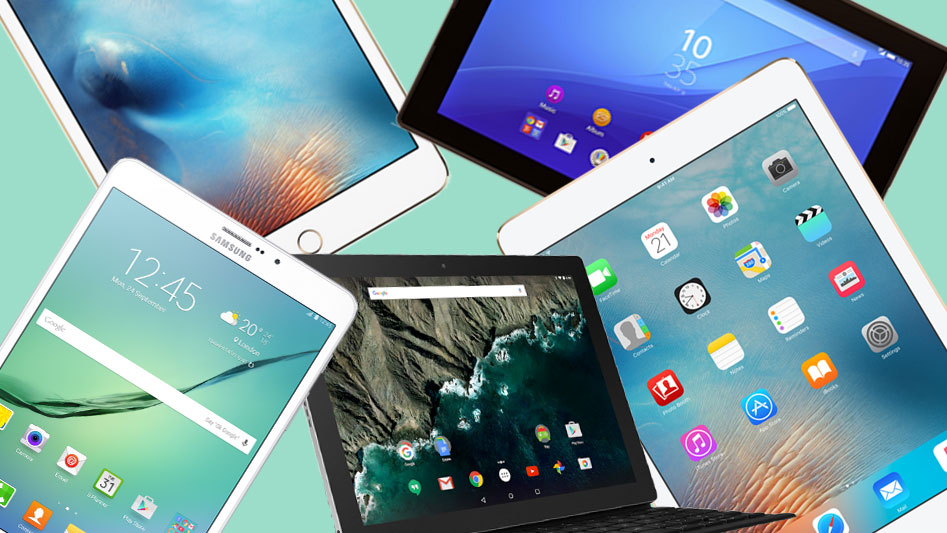 Tablet Market Predictions for the Next Decade: 9.1% Growth in Volume...