Worldwide tablet shipments surpassed predictions over the holiday quarter of 2012, according to IDC. The global tablet shipments reached a record total of 52.5 million units all over the world in Q4 2012, said research firm International Data Corporation (IDC). The tablet market grew 75.3% on year during that quarter, that’s really impressive.

It went up from 29.9 million units and increased 74.3% from the previous quarter’s total of 30.1 million units. Lower average selling prices were also the ones to thank here, as well as a very varied offering of devices, plus the increased holiday spending, all of them acting as catalysts to push the tablet market to record levels. Tom Mainelli, research director of tablets at IDC said that he expected a strong fourth quarter and the market didn’t disappoint.

The new product launches from the category’s top vendors and also the fact that Microsoft entered the battle with the Surface made a big impact on the sales. While tablets are gaining ground, the PC market is stalling and falling, with declining shipments during the holiday quarter for the first time in over 5 years. The iPad led the pack with 22.9 million units in that quarter alone, with a strong iPad Mini launch and the availability of the iPad 4 as arguments.

Combined, the Android and Windows 8 tablets got 15.1% of the market, the same as the previous quarter, which is a bit fail for the holidays. 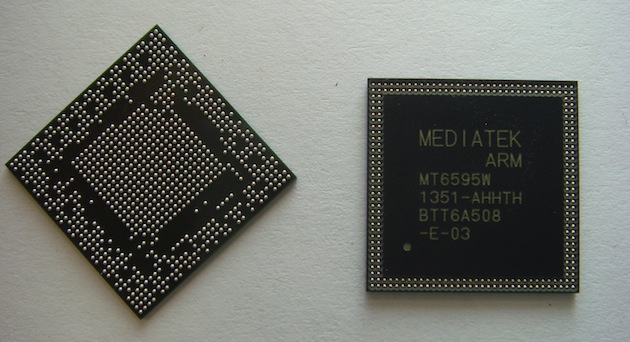