Analyst house Context has published some interesting findings, showing that tablet sales have increased a huge 350% in a single year, which is a gold mine for retailers who were sharp enough to invest in these devices.

Global MD of retail research at Context Adam Simon has said that brick and mortar stores are also making big money from the tablet craziness. Amazon is shown as an example, since they store Kindles in regular locations. Customers can now pick up the product from a designated area, after ordering their device online. Apple remains a popular option, as shown by Context, but the top tablets in the Western area of the world include Galaxy Tab 2 7.0 and Galaxy Tab 2 10, as well as Nexus 7.

Apple was a road opener, since it taught consumers what the concept of a tablet should be and also allowed them to experience using the product in stores. This method was quickly adopted by Apple rivals and now more devices are available in stores for people to try before they buy. 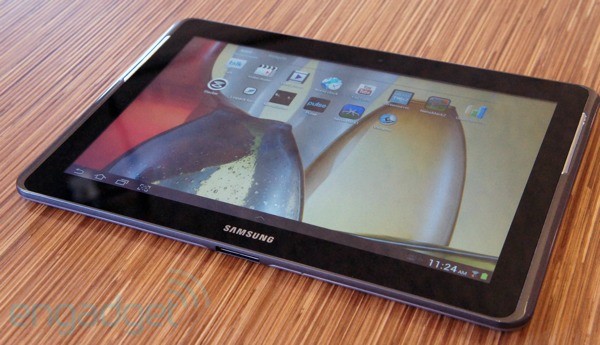 A Quarter of US Smartphone Owners Also Have Tablets, According to...