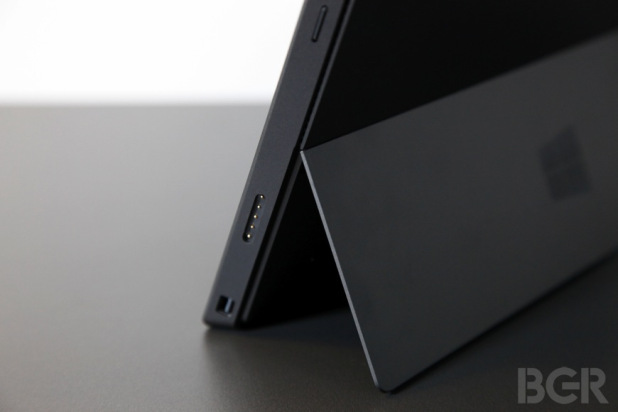 The folks of BGR and other major sites already reviewed the Microsoft Surface Pro tablet and while they found the device great when it comes to display, the battery was dubbed as its weak point. The Surface lasted between 4 and 4.5 hours on a single charge with smart use, but some reviewers even got 3 hours out of it. Now, the folks of Microsoft took a stand and defended their product.

Microsoft’s head of the Surface project, Panos Panay used Reddit to answer those concerned about the battery life of the Surface Pro, during a session of “Ask Me Anything” querries. He’s saying that the product was intended to take full advantage of Win 8, with an Ivy Bridge processor from Intel and Microsoft made no compromise when it comes to speed or performance. They imagined a sort of “laptop/notebook”, but in tablet format and it’s optimized to really draw the best out of the Core i5 inside it.

Panos Panay suggests comparing the product with a MacBook Air in order to figure out that “pound for pound” in battery size/life the Microsoft Surface Pro is better. The smaller battery inside it, the apparent cause of low battery life, was chosen in order to keep the device thin and weighing under 2 lbs. MS also defended the low storage on the tablet, with 23 GB available on the 64 GB model, calling this move “necessary” and reminding us there’s a microSDXC slot on board. 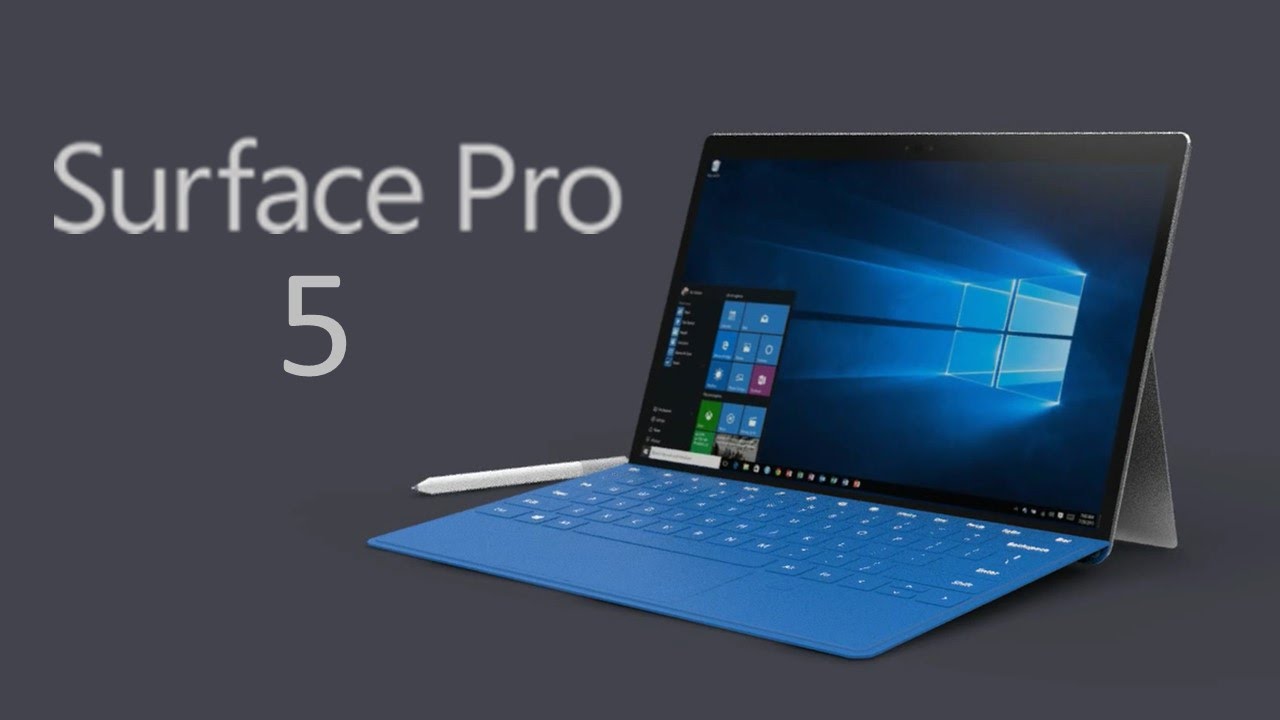 Microsoft Surface Book 2 and Surface Pro 5 May Not Arrive...