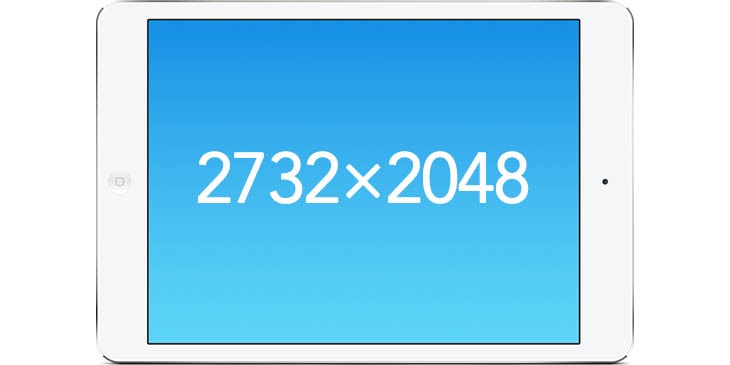 Theoretically we should be pretty close to the launch event of the new iPhones and new iPads, so more leaks should appear, especially for the 12 inch slate. Mobile analytics firm AppSee has reported spotting an “interesting” iPad with the model identifier “iPad6,8” and a resolution of 2732 x 2048 pixels. 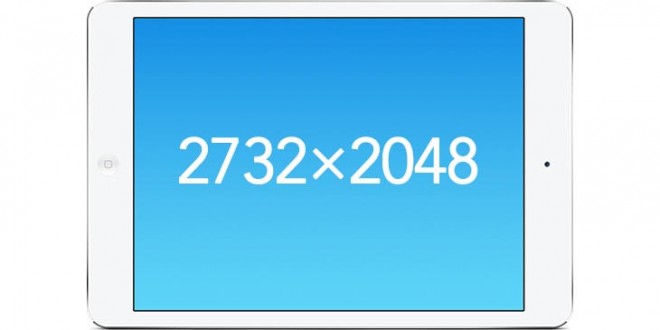 This is supposed to be the rumored 12.9 inch iPad Pro and by the way the same analytics firm has spotted the “iPhone8,1” and “iPhone8,2” in its logs. Back to the big iPad, a while ago Taiwanese iOS developer Hiraku Wang shared iOS 9 beta code that hinted at a 12.93 inch iPad Pro, with a 2732 x 2048 pixel resolution, exactly the one leaked today.

He based that on Apple’s @2x high resolution modifier and another source, research firm DisplaySearch mentioned the same resolution back in January. Most of the people in the know with upcoming Apple products say that the September event will only bring us iPhones, so Apple may unveil the iPad Pro either later this fall or even next year. KGI Securities analyst Ming-Chi Kuo also expects to see a Force Touch-based stylus with this tablet. 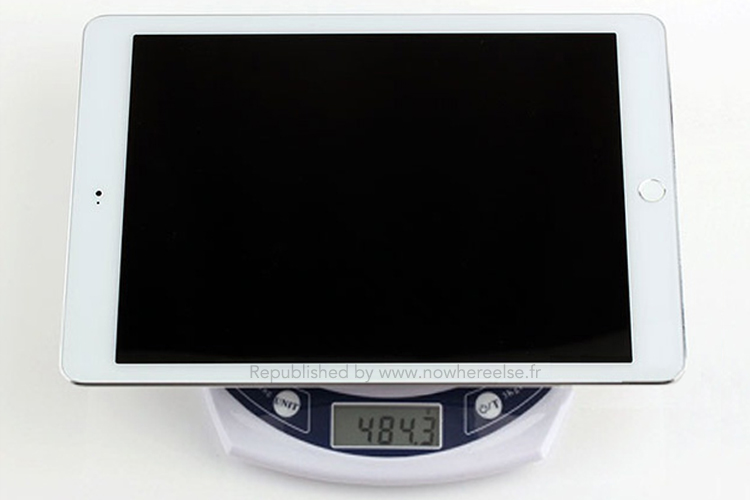