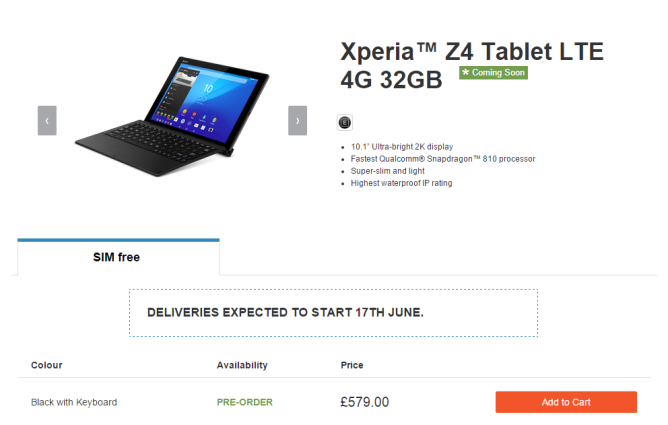 Sony has pushed back the launch date of the Xperia Z4 Tablet, at least on the UK market, according to the device’s local product page. It states “deliveries expected to start 17 June”. 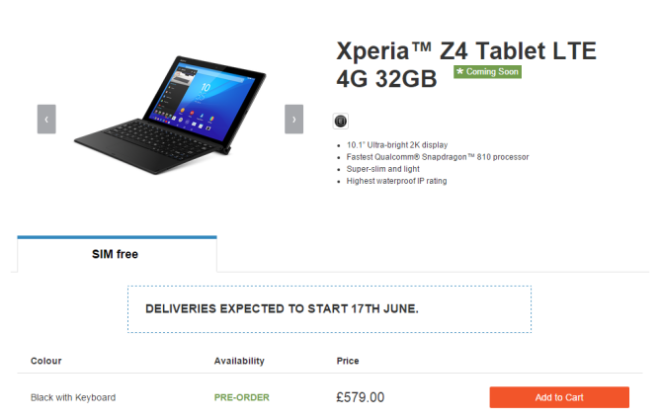 The product page on the Sony Mobile UK website only lists the LTE version of the slate, priced at $884, while the WiFi model has been taken down from the product listing. Xperia Z4 Tablet stands out through an ultraslim waistline, light body and high waterproof rating. This is a 10.1 inch Quad HD tablet with a Qualcomm Snapdragon 810 processor inside and a pretty good camera at the back.

Over the course of the past years, Sony tablets have always had some kind of problem, with the folded magazine format not catching on, the screen being plagued by a gap or waterproofing not working properly. It lead to delays of products, withdrawals from the market and other such measures. Hopefully, the WiFi version of the Z4 Tablet doesn’t suffer from the same issues. 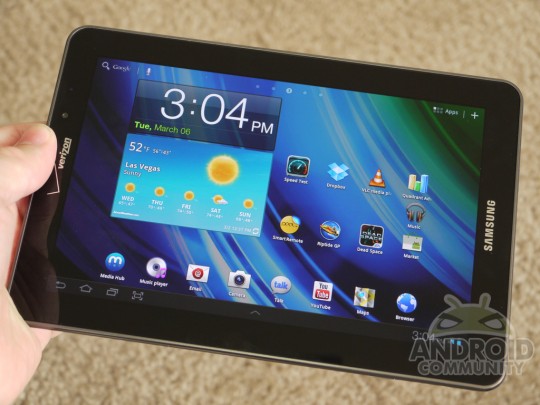