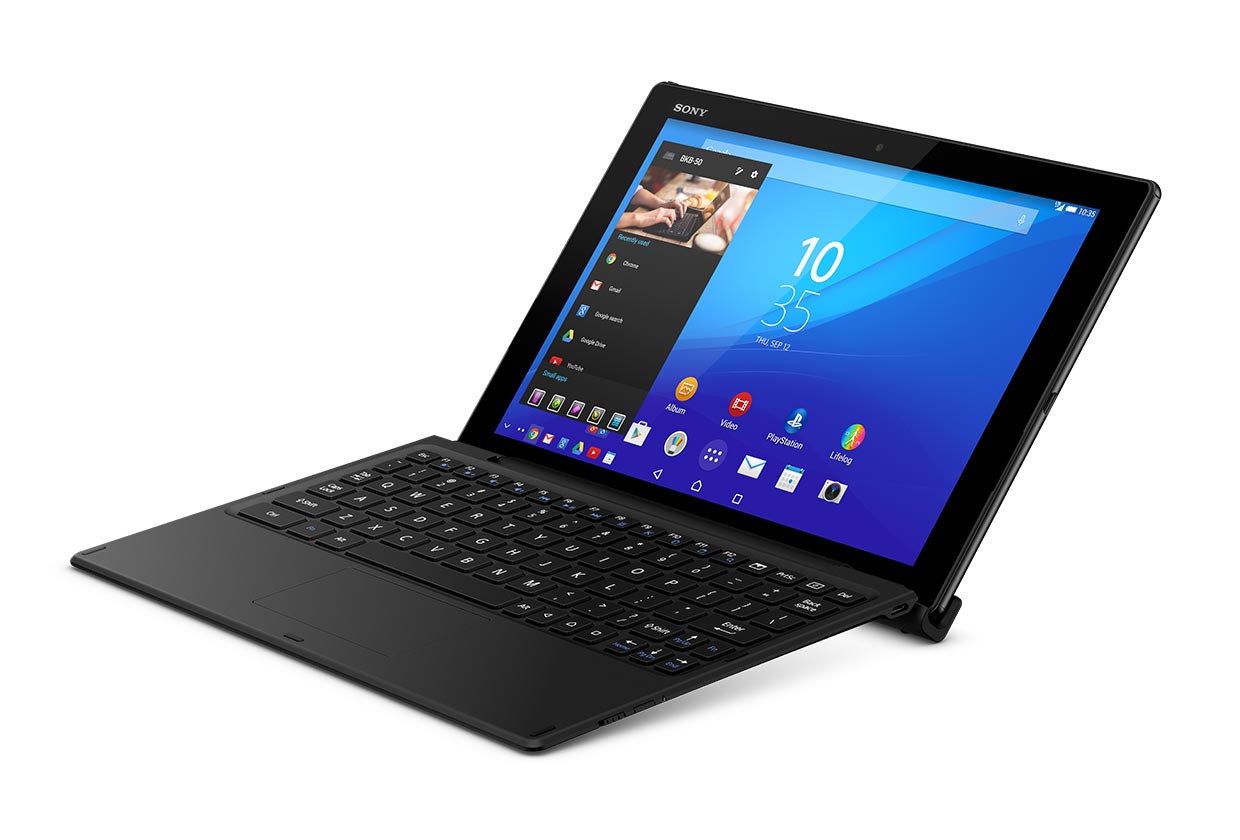 In case you forgot, Sony made tablets at some point, part of the Xperia series even and those got updated with a fresh software version today. It’s firmware build 32.2.A.0.224, that follows the recent Xperia Z5 update and this update brings back the STAMINA battery mode. 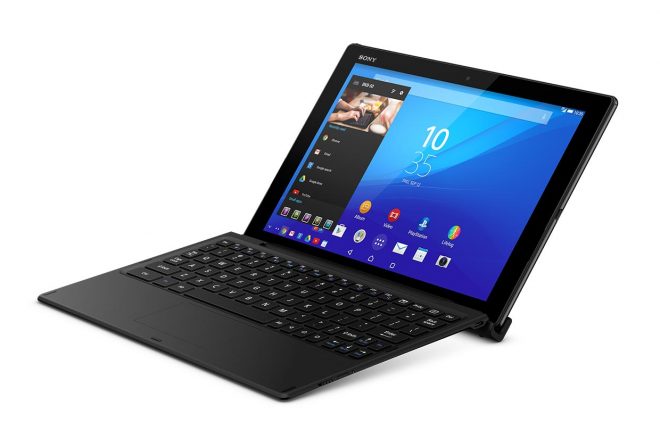 As you probably know, at some point during the latest firmware updates for the Sony Xperia tablets and phones, the STAMINA battery power saving mode was removed. Now, thanks to this fresh piece of software, we get STAMINA back on Android 6.0.1 Marshmallow, including on models like Xperia Z3+ and Z4 Tablet. Originally it was believed to have been totally lost, as it overlapped with the power saving Doze features of the OS.

The update also brings the April 2016 Google security patches and the usual bug fixes. It’s been a while since Sony launched a tablet, but you should never lose hope, especially if the Xperia range gets its mojo back with the Xperia X range. 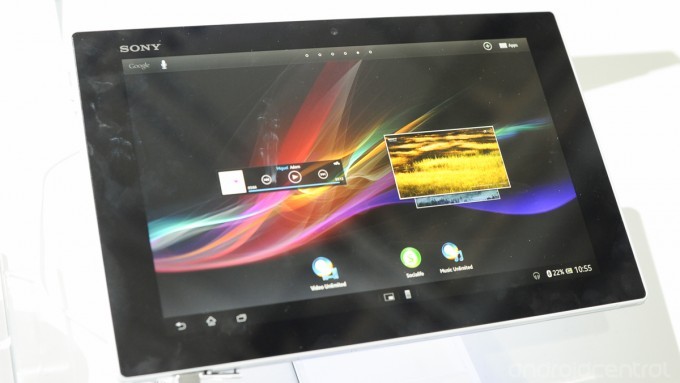