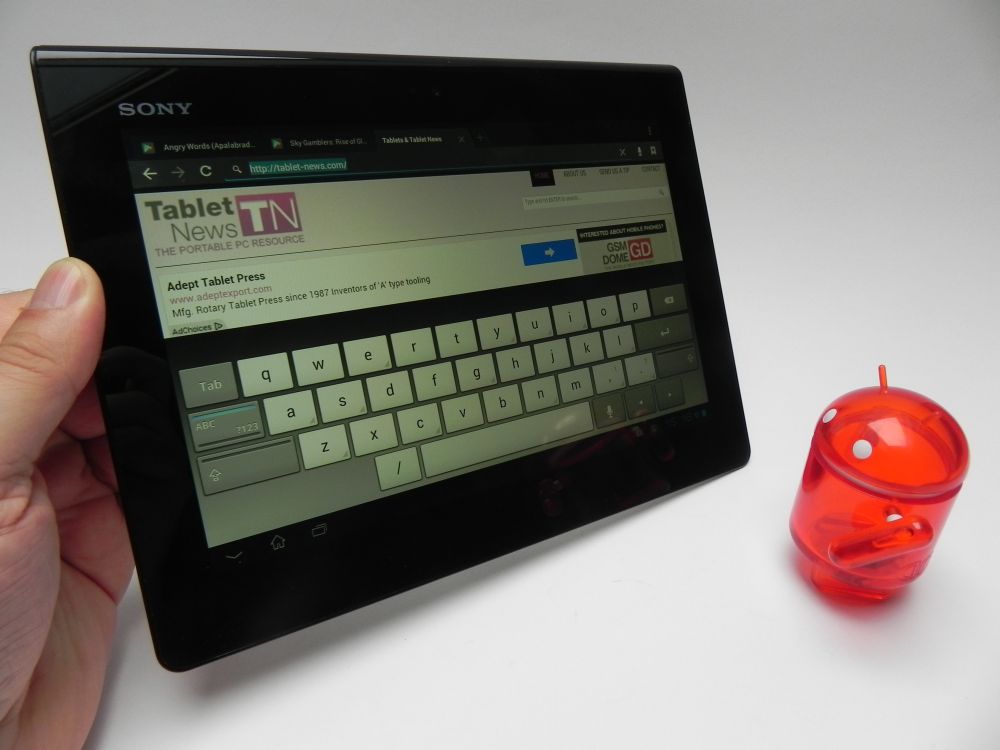 It appears that the Sony Xperia Tablet S is plagued by some WiFi issues, that are now fixed through an over the air update. We’re testing the slate as we speak and we’ve already unboxed it on our YouTube channel, with an article coming soon. The Tegra 3 9.4 inch slate debuted at IFA 2012 and goes for about $399 in the 16 GB WiFi version. 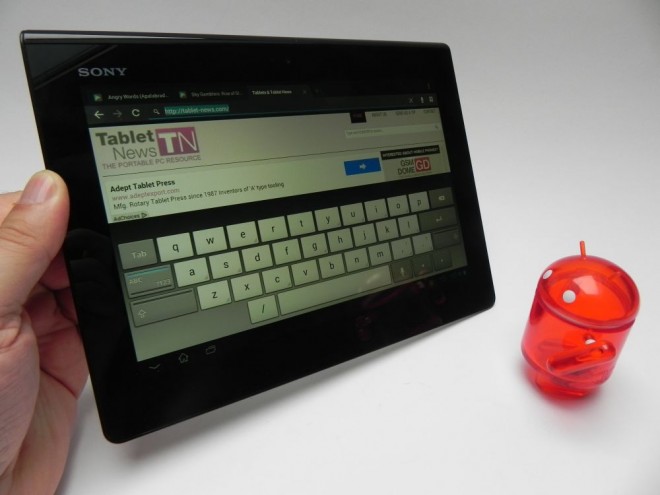 It runs Android 4.0.3 ICS and just received software release 5, pushed over the air. It stays at Android 4.0.3, but it also fixes a potentially problematic WiFi connectivity issue. Release 5 brings improved WiFi performance and gets rid of problems like the inability to connect to hotspots or weak signal. In order to get the update, you need to access Settings, then About Tablet and Software Updates. Till now the tablet feels like a nice experience, especially since it’s lighter and thinner than the predecessor.

I’m not a big fan of the folded magazine designed, but maybe it will grow on me. Also there are a ton of services and apps from Sony that aren’t much use in some regions of the world, like Eastern Europe.