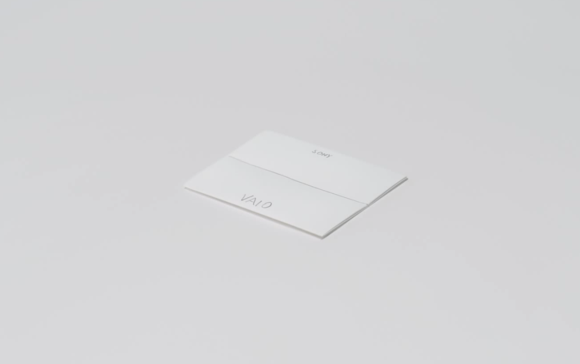 Sony has released a new teaser video for a fresh VAIO series product, that will be launched at IFA 2013 next month. Apparently, the device will be a hybrid between the tablet and laptop form factor and in the video, that was set to private in the mean time you could have seen a folding and unfolding piece of paper.

The paper was folded and unfolded into different orientations, hinting at the laptop/tablet setup. There’s also a “viewer” orientation in the mix, offered by Lenovo on the IdeaPad Yoga 11S model, but that didn’t turn out that well, did it? In that case, the keyboard section is folded around and underneath, so the keys are facing down onto the desk or lap.

This allows the screen to face out for easier video watching. At the end of the video there’s a tagline saying “it all begins with one line” and we’ve got the Sony and VAIO brands hand sketched onto a folded paper. Sony is usually brave with concepts and prototypes, but each time they take risks with real life products, they fail. The PS Vita is still a problem and the Tablet P was a huge failure…  and both are experiments. 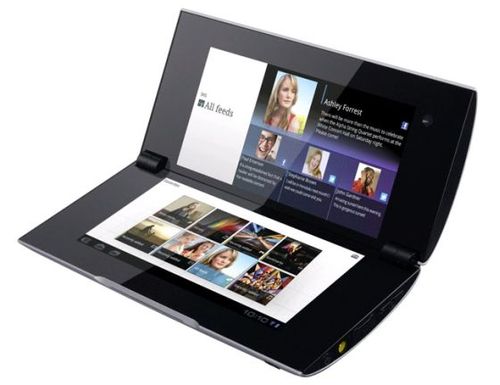 Sony Tablet P and Xperia Play on Offer on AT&T for...