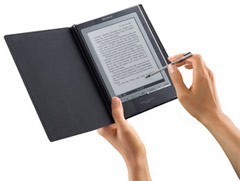 Sony’s getting ready to release a new set of e-readers, the PRS-350 and PRS-650 models. Both will rely on E Ink technology for their displays and they’ll be better specced battery-wise, than the previous units, PRS-600 and PRS-300.

The e-readers will be very slim (less than 10mm thick) and the PRS-650 unit will pack a 6 inch display, while the PRS-350 will go with a 5 inch panel. The 512MB of internal memory on the predecessors of these devices will now turn into 2GB and we expect 3G and WiFi to also find their way on the products, at least on the higher end one. 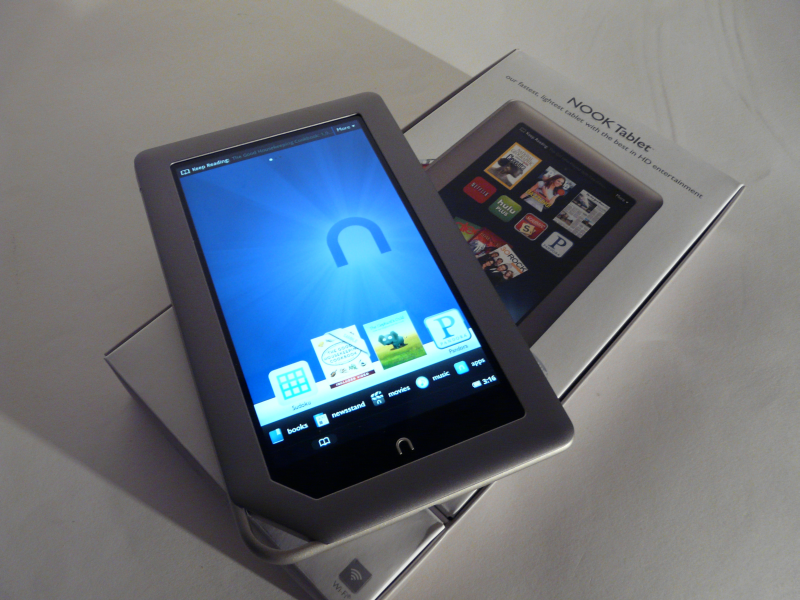